Can you have intimate conversations with your fiancé over the phone? 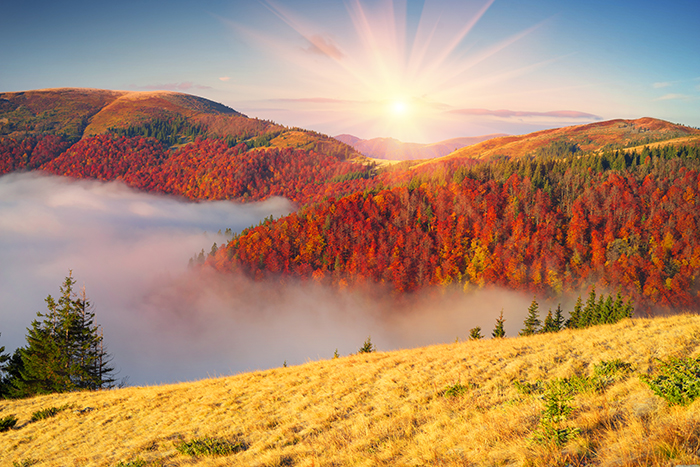 Recently I spoke to a brother with the intention to get married, but after a while the conversion turned sexual and he would talk about sex acts he would perform on me. He would ejaculate and I would have an orgasm. I know this is wrong and I shouldn’t speak to him, but I enjoy myself. Would phone sex be permitted between husband and wife?

In the Name of Allah, Most Merciful & Compassionate

Any intimate contact or conversation is impermissible (haram) before marriage, as clearly established by the Quran, the Sunna and the consensus of the scholars of Community of the Messenger of Allah (Allah bless him and give him peace).

Thus, you have to be very wary of such phone conversations: they are absolutely impermissible. It is only permitted to talk to someone of the opposite sex who is unrelated if it is done within the limits of dignity and propriety–within limits of need or benefit.

When you find yourself slipping, remember Allah and the Last Day: If you died this very moment, is this a state you would want to die in? 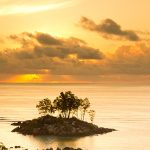 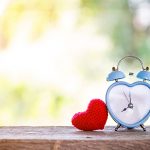