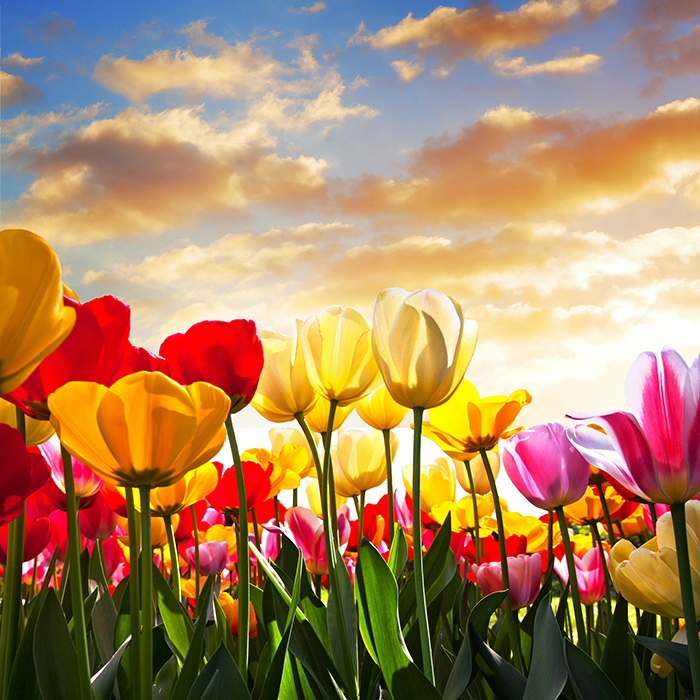 I pray that you are well, insha Allah.

No. Rather, there are numerous mentions of the deep reverence, which is due, and the high rank of the scholars (‘ulama), among whom are the people of the Qur’an.

The Mention of Scholars in the Qur’an

“Those truly fear God, among His Servants, who have knowledge: for God is Exalted in Might, Oft-Forgiving. Lo! those who read the Scripture of Allah, and establish worship, and spend of that which We have bestowed on them secretly and openly, they look forward to imperishable gain.” (Sura al Fatir 35:28-29)

As Ibn Ashur mentions in his exegesis on the Qur’an, Al Tahrir wa al Tanwir, that what is intended by the those “who have knowledge” (`ulama) are the ones who recite the Qur’an.

In a different variant of Qur’anic reading (qira’at), the meaning is that the ones who have deep reverential respect for their Lord are the scholars  because they are the most knowing of their Lord; therefore, it is incumbent upon people to have veneration and respect for them. (Ibn Ashur, Al Tahrir wa al Tanwir; Sawi, Hashiyat al Sawi ‘ala al Jalalayn)

I asked Shaykh Ali Hani, a leading scholar in Qur’anic exegesis, and he, too, confirmed that the scholars referred to are those who actually recited the Qur’an, consistently, and then acted upon it, as the present tense verb in the verse indicates, and moreover, established worship by reciting it in their prayers.

With regards to beautifying one’s voice, this is conditioned by reciting the Qur’an with proper, correct tajwid. Without a strong grounding, one will not be giving the Qur’an its due. Mistakes are serious matters with the people of the Qur’an.

A Note on Striving

“The people of the Qur’an are the folk of Allah and His chosen ones.” (Ibn Majah; Al Hakim) We ask Allah that we be from among them. Amin.

And Allah knows best and He alone gives success.

Proudly brought to you by Seekers Hub, more Seekers Hub can be found at http://seekershub.org/ans-blog/2018/10/09/allah-favor-beautiful-recitation-voice/ 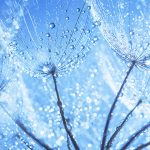 Surah Al Kahf – 10 verses to protect you from the Dajjal 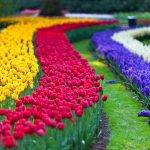 What Is the Proper Etiquette When Reading the Quran?

What is the Status of Adopting Children...

The Salah for Need and Repentance