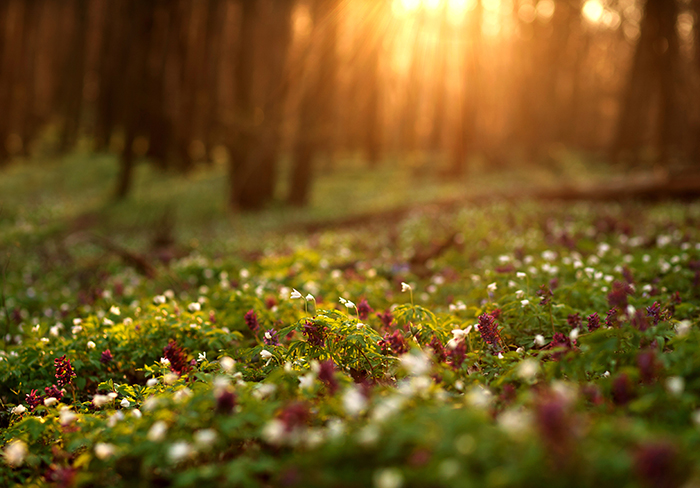 Does black magic exist? There are strange beliefs of people casting spells to possess or influence someone’s life? Like by the use of “taveez” and “calling jinns”, etc.

Black magic (sihr) does exist. There are explicit verses of the Quran that make a mention of black magic. Such as the following verse:

“… but the devils did become infidels, teaching people magic” (Quran 2:102)

The Prophet (pbuh) was also affected by black magic. In fact, commentators such as Ata have mentioned that the final two chapters of the Quran were revealed to the Messenger (pbuh) to be protected from black magic. (See Al Tafsir Al Kabir by Imam Fakhruddin Al Razi)

It should be noted that we live in a world of cause and effect. When someone engages in the sinful and evil practice of black magic, it may cause negative influence upon the individual who was targeted. However, it must be clear that this is all through the knowledge and power of Allah Almighty. Related to this, the Quran states:

“..Then, they used to learn from them that (black magic) with which they could cause separation between a man and his wife. But they were not to bring harm through it to anyone without the will of Allah.” (Quran 2:102)

Black magic involves impurities, devils, Jinn, and disbelief. This is why scholars agree that practicing black magic is impermissible and will lead to disbelief.

To be protected from such evils, one should do the following:

• Have firm belief in Allah

• Pray to Allah Almighty for protection

• Recite the acceptable supplications recorded in the Prophetic narrations

• Continue seeking proper knowledge of the religion through authentic sources

May Allah Almighty keep us all in His protection. 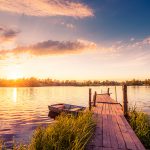 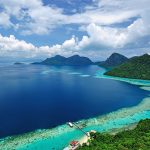 What are the best protectors against harm?

Can we Put Flowers on the Grave...