Fantasizing about the opposite sex 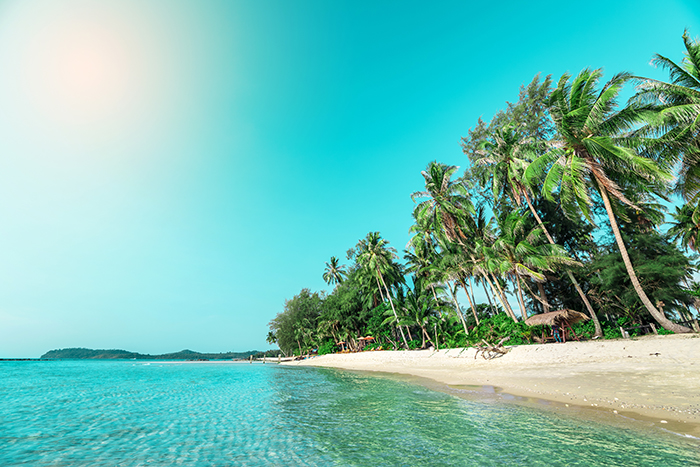 Question: I am a Muslim girl who would like to know if it is allowed according to the Hanafi school to daydream/fantasize about a boy you like?

No, it is not permissible to think daydream or fantasize about anything unlawful. Just as physical acts are to be accounted for, so is the mind, such that it isn’t permissible to backbite another in one’s heart.

Furthermore, these type of fantasies may stir/instigate one to do unlawful acts, and therefore, the Law prohibits the instigator along with the prohibited act.

Proudly brought to you by Virtual Mosque, more Virtual Mosque can be found at http://seekershub.org/ans-blog/2012/12/14/fantasizing-about-the-opposite-sex/ 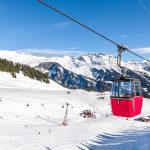 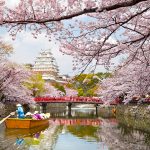 Controlling sexual desires when marriage is “put on hold”

Duas for the relief of Debt, Stress...

How Can One be Protected from a...