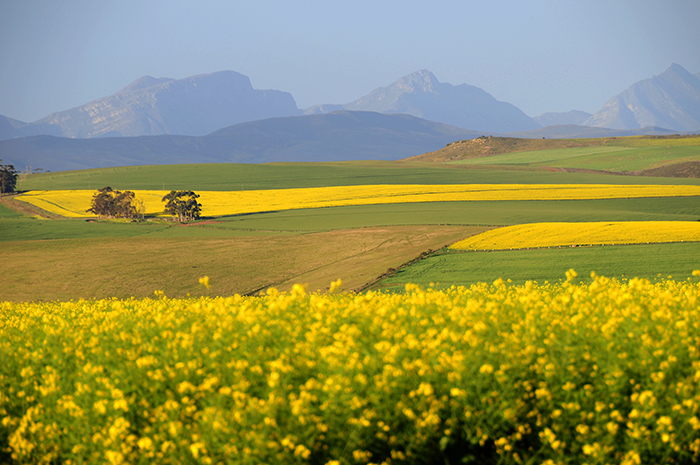 “I am recently married to my husband for 8 months. Recently I found out about his past, that he is/was bisexual. Up until then, I knew of the existence of the guy as his close friend. I indirectly confronted my husband and he confessed. He didn’t want to tell me because he’s afraid it would affect our marriage. He married me because he feels that he could change with me around. He said he is slowly solving the issue and would work things out.

However, I found him and the guy still contacting and meeting up with each other. Also, my husband lied about going overseas for work at xx place when I found out he went to yy place instead which is not where he said the work will be at. I knew because I have a GPS spy system installed in his HP. He still messages me as though he’s doing his work. I just played with the game.

I pray to Allah for guidance and patience, and to hold this marriage together because I believe that my husband will change for the better and we can start our marriage afresh after the confession. It is so hurting to know that my husband lied and is still lying. I do not want to tell him I distrust him because he mentioned before that if I don’t trust him it’s best we go our separate ways because he doesn’t want a partner who does not trust him. I don’t want to lose him.

Could you advise me on my situation?”

You are feeling betrayed by the reality that your husband identifies as bi-sexual and is continuing to engage in a relationship with a friend from his past despite being married to you. You felt that his promise to change and marriage to you would have helped him change his behavior and preference. When you discovered his relationship, you chose not to confront him but rather accept the charade out of a fear that the marriage would dissolve. Your behavior to track him shows that you do not feel you can have open communication with him about your concerns. The lack of honesty and transparency in your relationship is a concern.

When you chose to marry your husband, you chose to accept him for who he is, even if he does not change in the future. Once you discovered he is bi-sexual you chose to accept him and accept being in a relationship with him despite his preferences. If you are now discovering that infidelity is something you cannot accept, then you need to make a decision that is best for you. You cannot make a decision about your life based on expecting another person to change or become the person you want them to be. You and your husband would greatly benefit from couples counseling so that you can determine what type of relationship you each envision as well as whether he is capable of being in a committed relationship. Through counseling you will learn about what path he is taking to resolve his issues and how the two of you can either maintain a marriage or part ways.

Proudly brought to you by Virtual Mosque, more Virtual Mosque can be found at http://www.virtualmosque.com/relationships/marriage-family/spouse/infidelity-and-spying-on-a-spouse/ 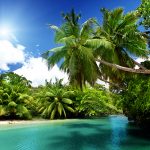 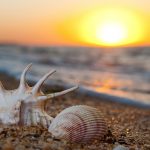 How do I deal with a non-practicing spouse?

Is getting married a way to beat...

How Can One be Protected from a...