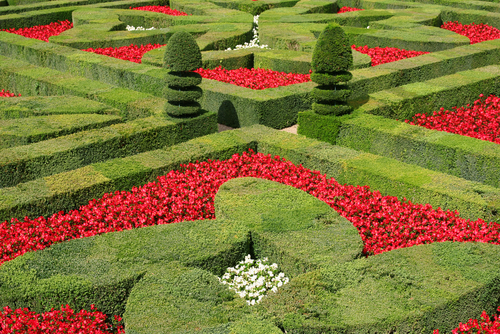 Day by day my yearning grows stronger, this separation I can take no longer.

Distance is what makes the heart grow fonder and all the more I will appreciate that glance, My soul yearns for my eyes to embrace the Messenger and what I would sacrifice for that chance.

Jabir tells of how his face outshone the moon when comparing,
If I had one chance to meet him with assurance I say my eyes would be staring.

Should I succeed on the day of rising, my thirst for the vision of Allah’s Messenger will be quenched. For upon seeing his beautiful face in the hereafter my heart will be at rest.

His speech that brought people to guidance described as matchless and short, uttering eloquent sentences that left its witnesses in awe.

The one whom inanimate objects greeted and mourned after his death, we inherit what he brought but we neglect it in search of wealth.

Reading his seerah with pauses as the eyes overflow with tears, for how can I withhold them when I read of how he spent his years.

How blessed was his perspiration that which was collected and used as perfume, And how blessed was Salama’s wounded leg the Prophet’s saliva did it consume.

On the day of his entrance Anas tells of Madinah shone bright, but how darkened the city became on the day he was no longer in sight.

O woe to us! What a matter of importance that we so easily forget,
forgetful is mankind indeed but the best are those who repent.

The verses of our Lord’s mercy are often repeated throughout his speech, repent whilst you are breathing son of Adam, attaining forgiveness is still within your reach!

To our Lord is our return and this life is but a mere passing moment, spend it in obedience as he did as a loyal and submitting servant. 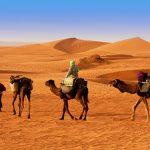 The One Thing You Should Be Doing...

How to Inspire Our Children to Gain...

Turning Towards God in the Worst Moments...

How to cope with Death Part I

Relax, Sister: How to Take the Rejuvenating...

Subhanallah
Keep it up, you have written it wonderfully. May Allah bless you and increase your love.