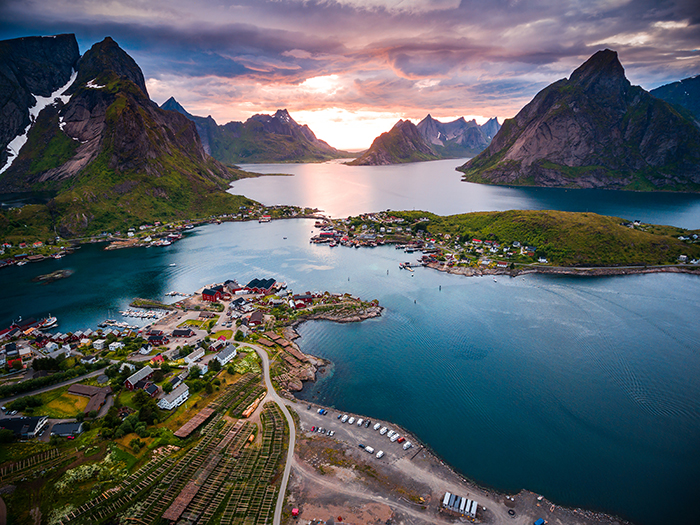 Why is it that I keep praying to Allah and my prayers (dua) are never answered? Even my non-Muslim friends’ lives are better than mine. Please advise.

We must realize that sincere praying to Allah (dua) is a very great honor from Allah. Allah only allows us to pray to Him because He wants to give us something tremendous indeed.

Allah Most High says, “What would my Lord care for you if not for your supplication [dua]?” (Sura al-Furqan 25:77) and, “I respond to the call of the caller when he calls upon Me. So let them respond to Me and believe in Me that they may be [rightly] guided.” (Sura al-Baqara 2:186)

How Allah answers our prayers

So our supplication (dua) is something great indeed, and Allah does answer us. However this happens in one of three ways:

2. He saves us from some affliction that would have befallen us.

3. And this is highest level, He saves the reward of the supplication for the Afterlife.

The Prophet, Allah grant him blessings and peace, said, “Not a single Muslim prays for anything that is not a sin or a severance of family ties save that Allah gives him one of three things: He either gives him what he asked for immediately, or saves it for him for the Afterlife, of averts from him a calamity the likes thereof.”

“In that case,” replied the Prophet Companions, “we’ll make a lot of supplication.”

The Messenger of Allah, Allah grant him blessings and peace, said, “The slave will be answered as long as he does not ask for anything that is a sin or a severance of family ties, and as long as he isn’t impatient.”

He was asked, “O Messenger of Allah, what does it mean to be impatient?”

He replied, “He says, ‘I have prayed and prayed, and I don’t see how I have been answered!’ And so the slave gives up hope at that and stops praying [for what he was praying for].” (Muslim)

So we have to keep praying, even if we imagine that Allah is not answering our prayers.

How to Make Dua

Besides being consistent in one’s prayers, one should also make a prayer for whatever one needs at blessed times, like after praying the obligatory prayer or breaking the fast; one should face the qibla and be on ritual purity (wudu). One should also give charity before making the supplication.

And one should be careful about one’s income. If one’s income is not halal, one’s prayers will not be answered.

The Messenger of Allah, Allah bless him and grant him peace, said, “Allah the Almighty is pure and accepts only that which is pure. Verily Allah has commanded the believers to do that which He has commanded the Messengers saying, ‘O Messengers! Eat of the pure and good, and perform righteous deeds.’ (Sura al-Muminun 23:51) Saying, ‘O you who believe! Eat of the lawful things that We have provided you.’” (Sura al-Baqara 2:172)

“Then he mentioned [the case] of a man who, having journeyed far, was disheveled and dusty, and who spread out his hands to the sky saying ‘O Lord! O Lord!,’ while his food was haram, his drink was haram, his clothing was haram, and he has been nourished with haram, so how on earth should he be answered?” (Muslim)

So keep praying for whatever it is you need because Allah is answering your prayers, and He is with you when you call upon Him.

Allah Most High has said in a Hadith Qudsi, “I am as My slave thinks of Me and I am with Him when he remembers Me.” (Bukhari and Muslim)

If we think carefully, being with Allah is probably greater than whatever it is that we are asking Him for anyway. We should cherish the moments of genuine need and sincere prayer because one of the signs that Allah loves one is that one loves to call on Him in supplication (dua) in difficulties and ease.

Proudly brought to you by Seekers Hub, more Seekers Hub can be found at http://seekershub.org/ans-blog/2018/12/12/prayers-never-answered/ 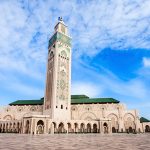 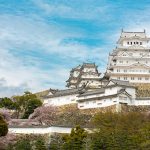 Can I Attend a Muslim Wedding Ceremony...

Should I Send Blessings on the Prophet...