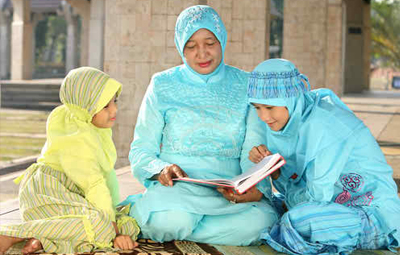 We all have fallouts with family members as well as other people we interact with regularly: differences are an inevitable part of human relationships. But there are few things that gnaw away at our focus and productivity like the stress of a strained relationship. The constant negative thoughts, misplaced feelings of animosity and unnecessary ill-will keep us distracted and unable to function normally until the conflict is resolved. It gets even worse when the conflict is left unresolved because its negative toll on our overall productivity is compounded everyday.

When differences turn into arguments which turn into unresolved grudges, and this occurs at a communal level; the productivity and stability of the entire community can be in crisis. That’s why restoring ties, especially with family members is a fundamental and highly rewarding duty in Islam. The Prophet ṣallallāhu ‘alayhi wa sallam (peace and blessings of Allāh be upon him) said:

“Anyone who wants to have his provision expanded and his term of life prolonged should maintain ties of kinship.” [Al Adab Al Mufrad]

“Allah, the Almighty and Exalted, said, ‘I am the Merciful (ar-Rahman). I have created ties of kinship and derived a name for it from My Name. If anyone maintains ties of kinship, I maintain connection with him, and I shall cut off anyone who cuts them off.’” [Al Adab Al Mufrad]

Are you currently in a strained relationship with a family member, friend or colleague? Or have you recently restored an important relationship and recovered from its stress?

Leave a comment below and share your thoughts and experience on how to: approach the person you are not on talking terms with defuse the ill will created by the conflict communicate your feelings and issues effectively put the past behind and make a brand new start. 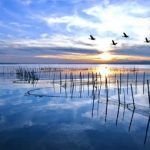 Today’s Beautiful Hadith is about Allah’s Likes and Dislikes 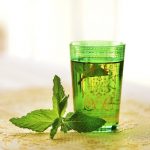 How to protect your marriage

10 Things That Shouldn’t Happen Once You...

Personalized Expressions of Generosity: The Example of...

Every Soul Shall Taste It