What is the Correct Way of Writing ‘In shā Allāh’ in English? 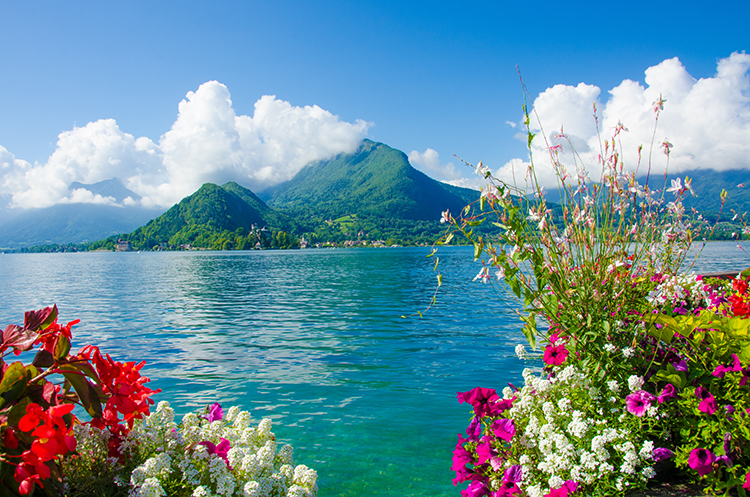 Someone told me that it is ḥarām (forbidden) to write In shā Allāh in two words or less, when using English, since this would give the meaning ‘to create God’. They say that it must be written in three seperate words like this “In Shā Allāh”. Is this true? Please clarify!

Thank you / Jazākumullāh Khayran for your question.

The Arabic language can never be transliterated accurately in English, using one specific method.

To my knowledge, there is no evidence from source texts to suggest that it is forbidden to write the phrase in two words or less.

Yes, by separating the three words, there is definitely more caution as it makes the meaning more clearer for those who understand the Arabic language, because “in” means “if” “shā-a” means “willed” and “Allāh” means “God Almighty”, whereas “inshā’” as a root-verb (maṣdar) in the Arabic language can refer to “bringing into existence”.

Using words with the right intention is very common, even though there are other meanings attached to those very words. An example is that the month’s names, January, February etc. are names of Greek gods, but obviously when a Muslim writes or says these words, they only do so, with the intention to identify months, not gods. 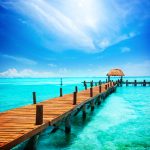 Supplications for a Spouse 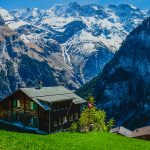 Is eating or drinking allowed when we...

I don’t feel romantic with my husband.

Forgiveness from Allah – What is the...