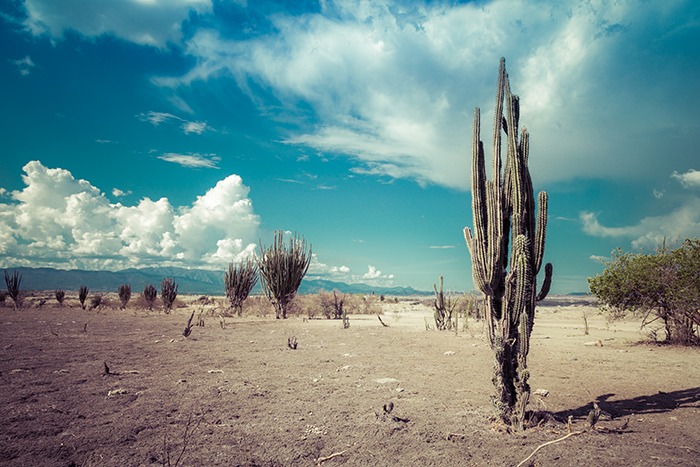 In the last article, we explored how Allah (swt) exonerated Aisha radi allahu `anha (may God be please with her) and Prophet Joseph `alayhi as-salaaam (peace be upon him) from unsubstantiated and untrue gossip, and we talked about the victims of slander. Today, it’s about the perpetrators of slander. It is about, quite possibly, you and me.

Sometimes in the name of “enjoining good and forbidding evil” we forget the sanctity of our fellow human beings and especially fellow believers. We spread things that are unsubstantiated in a bid to ‘warn others’ about possible deviancy. We are harsh in our words. We assume the worst. We forget that one of the best traits a Muslim can have is “thinking well of the servant of Allah” and for other Muslims to be “safe from his hands and tongue.”

We forget that the Prophet ﷺ (peace be upon him) passed by a grave and he warned that the person was suffering in his grave because he would spread gossip. We forget that that person we are talking about may have our good deeds transferred to him simply because he is a victim of our speech.

Scary stuff? It is. The Prophet ﷺ said: “The majority of man’s sins emanate from his tongue.” (Tabarani)

To go back to the examples in our previous article, it was clear that those with power—the minister and the minister’s wife—knew the truth with regards to what was said about the Prophet Joseph (as). But they allowed the rumor to persist and put Prophet Joseph in prison. With Aisha (ra), we have even more details. The people who discussed the rumor were good Muslims. They discussed the scandalous nature of what was said, and in doing so, spread it far and wide. Shaytan created doubt: “Could it actually be true?” Allah admonished the Muslims when He informs us in the Qur’an about what happened:

“Why, when you heard it, did not the believing men and believing women think good of one another and say, ‘This is an obvious falsehood?’” (Qur’an, 24:12)

Now some people might think this example is extreme. We would never spread such a rumor. But rumors and slander and gossip come in all shapes and forms. So if you hear something about someone that is unsubstantiated, do not fuel the fire. We are just as bad as those news networks we criticize, who pick up a story, and whether true or not, run with it.

This is not intended to shut down constructive criticism of public figures. There are ways of bringing people to account. There are ways of disagreeing and critiquing ideas and views, which are beyond the scope of this article. But in the age of the internet, anyone can write a piece and within an hour it is shared and read by many. And it would do us good to reflect on what our role is in this. We must remember that we will be held to account. So let us not put ourselves in a position to be asked about why we were careless in our research, harsh in words, and negative in our basic assumptions about others.

And remember that the Prophet ﷺ taught:

Proudly brought to you by Virtual Mosque, more Virtual Mosque can be found at http://www.virtualmosque.com/personaldvlpt/character/a-victim-of-speech/ 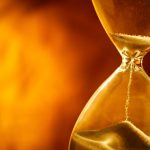 Today’s Beautiful Hadith is about Miserliness 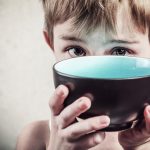 Today’s Beautiful Hadith is about Dua

Hook up with Allah, Allah will hook...