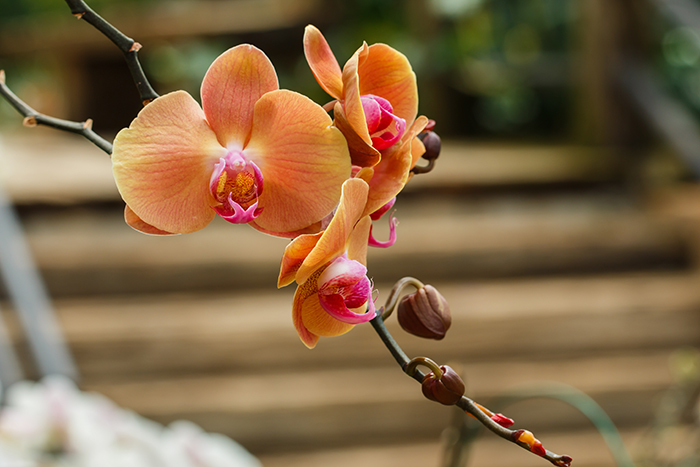 Four walls. Dark and dingy. A man sat down and exhaled, bowed his head down and said a prayer to His Lord. How did he get here?

In another time, another place, a woman wept. She couldn’t find meaningful support anywhere. She wept for so long that she felt her insides were going to explode. How did she get here?

They were both victims of a malicious rumor. A rumor that hit at their very morals and character. In his case, this misconception surrounding him lasted years. In her case, over a month, with even the closest people to her unsure what to make of what was being said.

Prophet Joseph, alayhi as salaam (peace be upon him), was innocent. But he remained in prison for years. There were murmurs of juicy gossip: “The wife of the minister fell in love with him,” “Ah but I heard he tried to seduce her!” One might be justifiably frustrated—poor Prophet Joseph spent years in prison for a lie! This is so grossly unfair, so inherently unjust.

But Allah, subhanahu wa ta`ala (exalted is He), is the All-Hearing and the All-Seeing. He is the All-Knowing, the Most-Wise. He is the Protective Friend of those who believe. And He is the Most Just.

That prison was key to Prophet Joseph’s exoneration. Had he not been in prison, the rumor might have persisted. How? Years later, he interpreted the dream of his jail-mates, and eventually word traveled to the King, who also had a dream to be interpreted. And Joseph refused to leave the prison until it was made clear that what was said about him was a lie. The wife of the minister confessed that she was the one who tried to seduce him. There was no more doubt.

And Aisha, radi Allahu `anha (may God be pleased with her), the wife of the Prophet Muhammad ﷺ, was also attacked. A truly filthy rumor, started by one of the hypocrites, circulated around Madina about her and a pious companion. Everyone heard about it. Those who chose to defend were few, but others were willing accomplices in their simple discussion of it. They were talking about someone’s reputation. They were allowing a rumor to persist. They were creating doubt.

Aisha actually fell ill during this period. For a whole month she had no idea what was being said about her. When she was better and finally heard, she wept for three whole days. Her illness at that time was a blessing because it protected her from the pain for some time. And in what occurred was a lesson for all the Muslims. And she too was exonerated—by verses revealed in the Holy Qur’an just for her. She was innocent, and everyone until the end of time would know it.

People might say things about you. They might be gross assumptions or outright lies. But that place you are in, as horrible as it may be, might actually be the bridge to your opening and relief. You may not be able to see it yet. Take comfort in knowing that you are in the company of the Prophet Muhammad ﷺ, Aisha (ra), and the Prophet Joseph (as).

And these things hurt. It is hard not to be affected by them. But in the spirit of the Prophets Muhammad and Joseph, and of Aisha, go to your Lord. Pray to Him. And continue in your work for Him. Don’t let the rumors stop you from doing good, because it is not about them. It is about you and Him. The truth is light and will overpower darkness. Those who slander may try to harm you, but when you continue in your good you have already won that battle. They could not bring you down. And Allah (swt) will cause your good to remain. The moment of pain you are in is just that—a moment. It may feel like a prison or an illness and never-ending, but Allah makes after hardship relief. And within every hardship Allah will give you ease. It may be through a friend, or perhaps a distraction. Or a reminder in the form of an article.

But just remember that Allah (swt) knows. You are not alone even if you feel abandoned and wronged. And your relief might come from where you do not expect.

Proudly brought to you by Virtual Mosque, more Virtual Mosque can be found at https://www.virtualmosque.com/personaldvlpt/overcoming-hardships/when-gossip-spreads/ 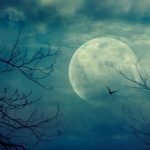 Today’s Beautiful Hadith is about Love 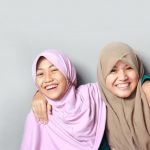 Today’s Beautiful Hadith is about Employment

To My Dearest Daughter