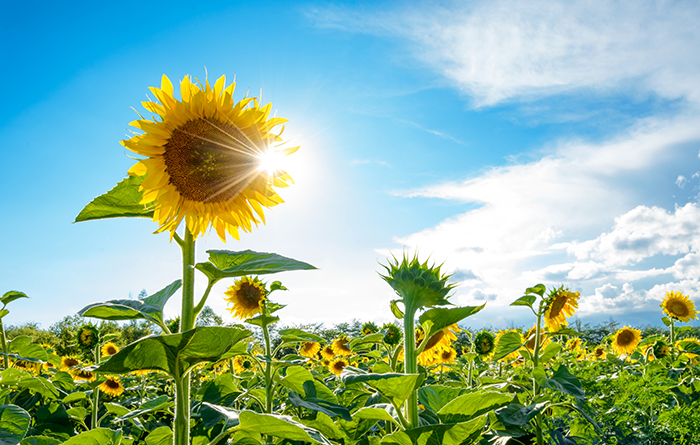 My question is in regard to age difference in marriage and understanding how realistic it is in the North American context. I am 28 years old and there is a particular brother I am interested in who has incredible character and whom I feel I really click with. The issue is that he is 8 years younger than me and is still finishing his Bachelor’s degree with intentions to do his PhD, so it would be a long time before he would be earning a decent income. Everyone I have spoken to tells me it is an impossible scenario because of his age/lack of ability to support a family. I understand that, but I don’t want to disregard the idea without examining it as I have never met a brother with such impeccable adab (manners); and he is very mature for his age. I know Khadija radi Allahu ‘anha (may God be pleased with her) financially supported the Prophet ﷺ (peace be upon him), but is this realistic in our current context? I have a steady job with an average income and he comes from a fairly well-off family. I have also considered things like my aging much faster than him, resistance from the families etc., but his character seems to trump all of that for me. Am I considering something unrealistic?

You are worried that a large age difference between you and your potential spouse would cause social and financial difficulties. This can be a valid concern for couples who have certain expectations about their standard of living and lack emotional support from family and friends for the marriage.  As you mentioned, the idea of an older woman marrying a younger man is not a new idea and was beautifully modeled by our Prophet ﷺ.  However, Khadija was 40 when she proposed to the 25-year-old Muhammad ﷺ.  Since she was middle aged, she was not only financially established but she was emotionally mature and sophisticated.  Her life experiences positioned her to probably have a strong sense of self as a woman and therefore when seeking to marry, she looked for a partner that had strong character over financial status. Economics continues to play a role in our current context as women attain higher education and the wage gap narrows between men and women. Many seek to find a partner who is compatible with their level of religious practice and personality more so than their financial status. With women becoming financially independent, they are less restricted to considering only older men for marriage who are typically more financially secure and thus the possibility of marrying a younger spouse, who is not financially secure, may become more prevalent.

Despite the Islamic precedence for marriages between older women and younger men, there continues to be a stigma within many Muslim cultures and even Western society which frowns upon these unions.  According to a recent study, researchers found consistently positive attitudes among couples with women 10 years older than their spouse, despite the fear of stigmatization.  The primary concern these couples faced was the aging of the wife.  However, they found that women liked the vitality of their younger husbands and men liked the maturity and confidence of their wives. Therefore, marrying someone younger led to a happy union, but it was dependent on the maturity and intellectual compatibility of the couple as well as the confidence to brave the social stigma.

There are tangible concerns that you will need to consider when marrying a much younger man.  For one, you may encounter generational differences that could impact your beliefs, values, and goals. You will also need to consider your biological clock; when and if you will be able to bear children or if you will consider adoption. You will also need to examine if a power struggle exists in the relationship due to the age difference or if both partners are flexible with their role expectations.  Further, the one drawback researchers have found with women marrying men seven to nine years younger than them was that it increased the woman’s mortality risk by 20 percent. The researchers suggested that the reason for women’s decrease in life expectancy was because women who marry much younger men have increased stress and reduced social support as a result of their choice to step out of societal norms and marry a younger man.

You have a very important decision to make when considering a spouse for marriage. Are the economic and health concerns associated with your decision ones that you are prepared to deal with if you choose to marry a younger man? Are you emotionally mature and confident to withstand the social challenges? Does the compatibility you find in one another reflect strength in your role expectations? Whatever your decision, it is important that the decision-making process be one of mutually open and honest communication between yourself and the man you seek to marry. 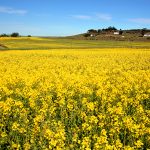 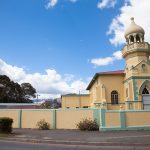