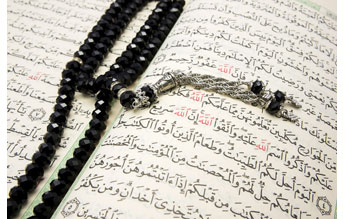 Can a menstruating woman perform wudu for protection against the shaytan? Is the wudu valid?

Performing wudū while in menstruation will not remove one from being in the state of ritual impurity, however some of the jurists have stated that making wudū in such a state will certainly have spiritual benefits. They substantiate their stance with narrations similar to the following:

“When the Messenger (peace and blessings upon him) was in the state of major ritual impurity and intended to eat or sleep, he would perform wudū, the way he would for prayer.” (Sahih Muslim)

It might be worthy to note that there are numerous ways of being protected from the devil, such as constantly reciting the ta’awudh (a’ūdhu billāhi min al shaytan al rajīm) . 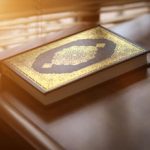 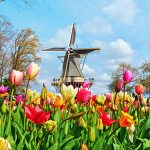 Why did the Prophet (peace be upon him) have multiple marriages?