After following HOTD for many years, I recently reached out to them to advertise my products. I have previously advertised on various different platforms from television to some of the most renowned magazines  and advertising with HOTD has been without a shadow of a doubt, the best advertising campaign I have ever run. I sold out of my stock on 3 separate occasions. In addition to this, they are the most honest and professional team I’ve ever worked with and I look forward to running campaigns with them in the future. I highly recommend their service, you definitely won’t be disappointed! 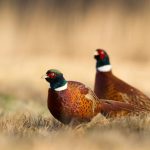 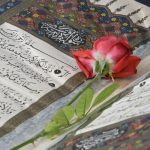 Today’s Beautiful Hadith is about Patience

The Virtues and Necessity of Knowledge in...

Join Hadith of the Day

The Obligation to Love the Prophet (SAW)...

The 17 Benefits of Tribulation