Are you allowed to brush your teeth when fasting? If not, how do you get rid of bad breath so people are not uncomfortable around you?

Brushing the teeth during fasting is permissible and an established practice of the Prophet Muhammad (pbuh).

Rabi’ah (ra) states, “I seen the Prophet (pbuh) on countless occassions, brushing his teeth with the siwaak (tooth stick), while he was in the state of fasting” (Tirmidhi)

Abd Al Rahman Ibn Ghanam (ra) says, “I asked Muadh Ibn Jabal (ra), shall I brush my teeth while in the state of fasting?”, He replied, “Yes”. I asked, “Which time of the day?”, He replied, “Through out the day.”, I objected, “The people dislike brushing the teeth during the day and they say the Messenger of Allah said, ‘The smell emanating from the mouth of the one fasting is better with Allah then the smell of musk.'” Muadh Ibn Jabal then said, “Subhan Allah, the Prophet (pbuh) instructed people to brush the teeth, and it is not from the command of the Prophet that people deliberately leave their mouths dry (and filthy). There is no goodness whatsoever in that but in fact there is bad in it.” (Tabraani, Talkhees)

Brushing With Tooth Paste
Brushing the teeth with toothpaste would also be permissible with the condition that, the tooth paste and its remnants are not swallowed. Some contemporary scholars have listed the brushing of the teeth with tooth paste, as a ‘makruh'(disliked) action, due to the fact that it is very difficult to avoid the lasting taste that remains after brushing.

Swallowing tooth paste or its taste while in the state of fasting would invalidate the fast.

Ibn Abbas (ra) and Ikramah (ra) have stated “The fast is invalidated by what enters the internal stomach cavity.” (Bukhari)

My humble suggestions, to rid any offensive odour of the mouth, are one of the following:

• Brush your teeth with tooth paste just before the beginning time of the fast, at dawn, after the suhoor (pre-dawn meal).
• Use the sunnah siwaak (tooth stick) without tooth paste through out the day.
• Use the toothbrush during the day, with very little tooth paste applied on the toothbrush. Ensure the mouth is rinsed properly thereafter, so no remnants or taste of the paste is swallowed.

The Prophet of Islam, Muhammad (pbuh) has stated, “Were it not for the hardship that I would be placing upon my people, I would have ordered them to engage in siwaak for every prayer.” (Bukhari and Muslim) 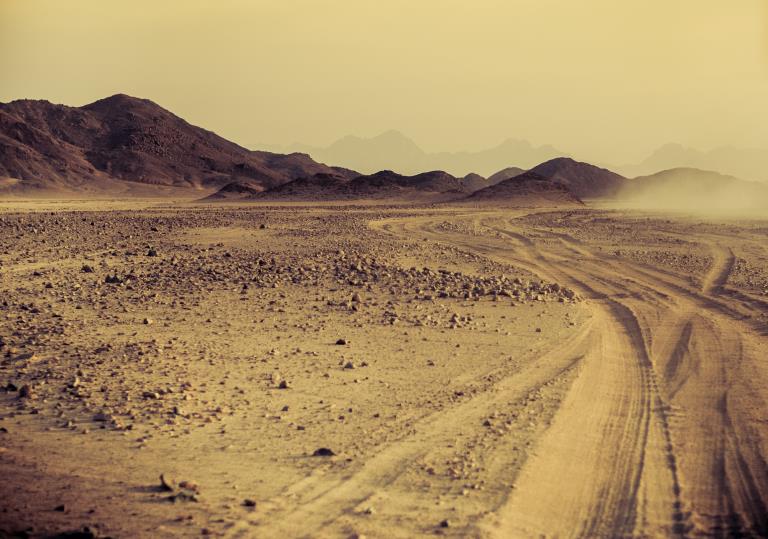 Advice for someone trying to control his thoughts and gaze 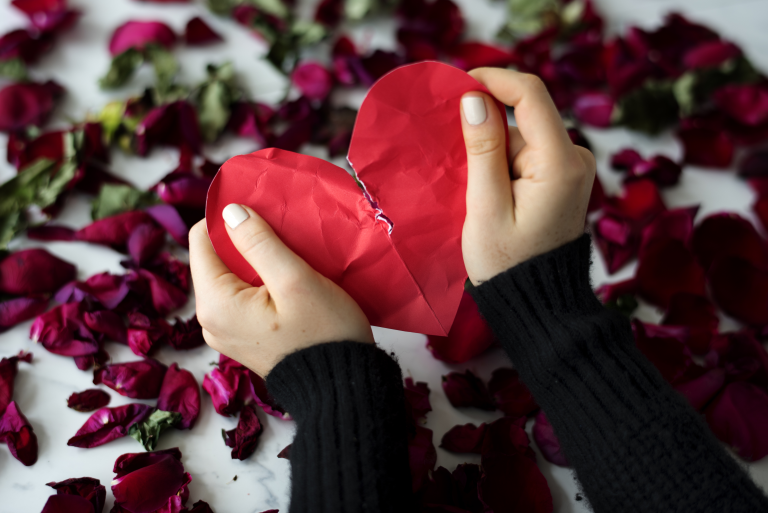