Can you use perfumes and aftershaves that have alcohol in them? 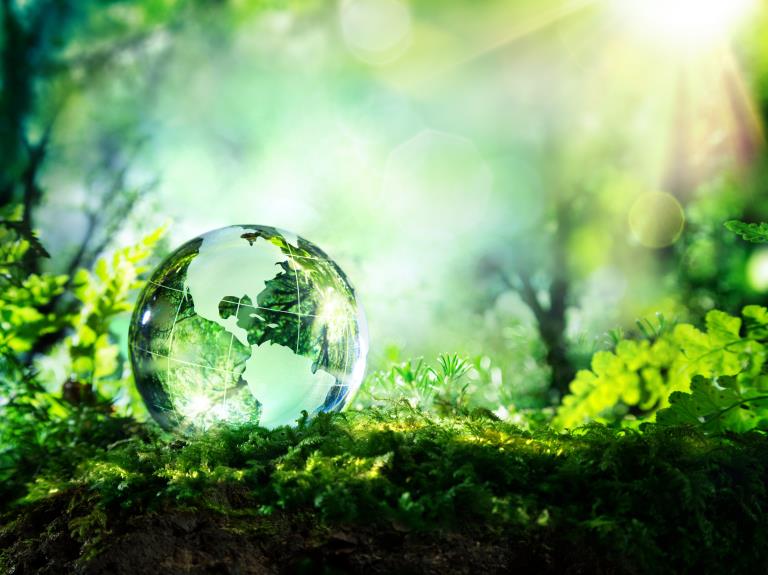 Are we permitted to use deodorants, creams, perfumes, and other cosmetics containing alcohol?

Yes it is permitted to use deodorants and creams containing alcohol, as it is invariably synthetic alcohol and not the khamr (wine) that is absolutely impermissible and filthy.

Non-wine alcohol is not ritually impure. As a result, it is permitted in external uses, such as in perfumes and soaps. [Mufti Taqi Usmani, Takmilat Fath al-Mulhim; Shaykh Mustafa Zarqa, Fatawa]

However, it is more religiously precautious not to, because of the difference of opinion about it.

According to the Indian Hanafi scholars, the fatwa in our times is that synthetic alcohol (and all alcohol not considered ‘khamr’) is tahir (pure), and permitted to use and consume AS LONG AS:

This was Mufti Mahmoud Ashraf Usmani’s explanation, and it is supported by many fatwas in the great Indian Hanafi fatwa references of the 20th Century. This is the position of Imam Abu Hanifa himself. Later scholars said that the fatwa was on the position of Imam Muhammad ibn al-Hasan al-Shaybani, Abu Hanifa’s student, that all alcohol is najis and haram, even in small quantities, because of widespread fitna. In our times, because of the widespread use of alcohol in all sorts of things, it has become very difficult to avoid. This is why great Hanafis of our times gave the abovementioned fatwa. 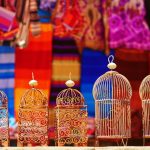 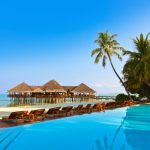 How to deal with a quarrelsome partner?