I am a Muslim brother who is looking to get married but before I do that, I would like to get clarification on a few points. My query is about the mahr.

Firstly, what is the definition of mahr? Is it a gift given by the man to his potential spouse to show seriousness of intention on his part to the amount that is within his reach or is it a gift requested by the woman to the amount that she feels she is worth or to the amount that she thinks he can afford? For instance, were she to tell me that she would accept £10,000 when I can afford and have offered her £2000 as a mahr, then, what I am to understand of her sincerity and intention from this conduct? My point is that I am inclined to believe that the mahr is a gift by the man meant to show his commitment, sincerity and seriousness of intention. Surely, under these circumstances, it would be correct for a bride with sincere intentions to accept the gift that is within the man’s means. I am inclined to believe that the mahr is a gift and must not be requested but can be accepted or rejected by the potential bride. Finally, on this point, are there any hadëths which show the woman asking or setting the value of her mahr and if so, what particular criteria are used to determine the amount?

Secondly, when is the gift of the mahr to be agreed? For instance, if I have already met my potential bride under a sharia contract and we have decided that we would like to marry, is it then that we must agree the mahr according to my means or should the family be involved at an earlier point? Thirdly, to what extent are the families of the two parties involved and when? Is it the case that the families of the intended spouses must agree the value of the mahr first and once a value has been agreed, allow the intended bride to accept or decline? I wish to understand this point because I am not satisfied with the supposition that only the potential bride and groom can arrive at the value of the mahr without involving their families in the process. In summary, I would like to clarify the definition of the mahr, to understand how to determine the amount of the mahr, determine when the gift is to be agreed and how much family involvement is expected in the determination of the gift and at what stage of the proceedings? Please would you be kind enough to advise?

May Allah make your pursuit of marriage easy. Regarding you queries;

Hence it is really not a display of his sincerity and commitment towards her as it is perceived, rather it is her right and something that she is divinely entitled to.

Hence the family of the woman shall be involved from the very moment the discussion on the mahr begins. If they are not involved and the amount that is agreed upon between the spouses-to-be falls short of their family standard, which they later learn about, they have every right to demand that the amount be raised to meet the standard. In terms of collecting the amount this is solely the woman’s right. She may demand that the amount be paid to her during the marriage ceremony or at a later date either completely or in instalments or she may forgive the amount all together. Allah has stated, “But if they give up willingly to you anything of it, then take it in satisfaction and ease.” [4:4] 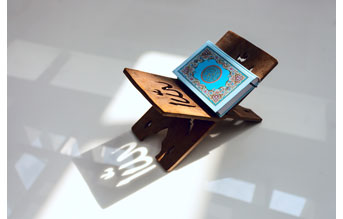 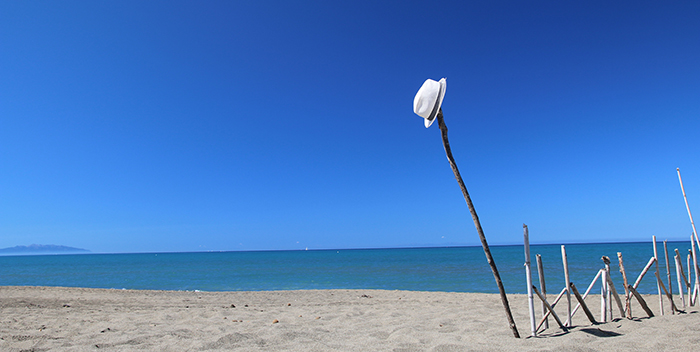 Can I play board games and video games? 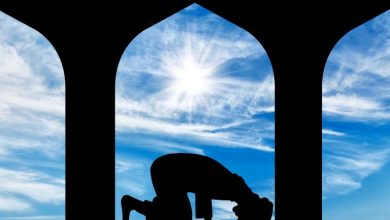 When Is It Sinful to Walk in Front of Someone Who Is Praying?