And [mention] Ishmael and Idris and Dhul-Kifl; all were of the patient. And We admitted them into Our mercy. Indeed, they were of the righteous. (Qur’an 21:85-86)

And mention in the Book, Idris. Indeed, he was a man of truth and a prophet.  And We raised him to a high station. Those were the ones upon whom Allah bestowed favour from among the prophets of the descendants of Adam and of those We carried [in the ship] with Noah, and of the descendants of Abraham and Israel, and of those whom We guided and chose. When the verses of the Most Merciful were recited to them, they fell in prostration and weeping. (Qur’an 19:56-58)

Who was the Prophet Idris AS? No one knows with certainty since these 2 passages are the only references to him in the entire Qur’an, he had not been positively identified.

Allah has praised Idris AS in the verses above and described him as a prophet and truthful. Our Prophets’ ancestral line meets him as many of the genealogists mentioned it. Muslim commentators say that Idris AS was deeply devoted to his Lord’s worship and law; in fact his name means “one who studies or teaches”.

After Adam and Shiith, Idris was the first man to be sent as Prophet, peace be upon them all.

Although nothing is mentioned in the Qur’an concerning the life of Idris AS, Prophet Muhammad SAW spoke of him to his Companion, Abu Dharr RA saying,

“Four – that is, messengers – were Syrians; Adam, Shiith, Nuh, and Idris, who was the first to write with a pen. Allah revealed 3 scrolls to him.”  (Tabari)

According to some traditions, the words “We raised him to a high station” (Qur’an 19:57), cited in the verses above, imply that Allah raised Idris AS to Himself without his experiencing death, but only Allah knows the truth. However, it is mentioned in hadith that when Prophet Muhammad SAW ascended during the blessed Miraj, he met all the earlier prophets face to face, and Idris AS was one of them. (Bukhari)  May Allah’s peace and blessings be upon all of them.

After Idris AS, his son and successor Mehthusaleh continued in Allah’s path, calling His servants to him; his lifespan is said to have been 919 years. Methusaleh’s son Lamaq succeeded him and lived 780 years.

It is said that although all these righteous descendants of Adam AS forbade their people to go among the corrupted descendants of Qabil, their advice was not heeded. As time passed, almost all the people on the mountain went down and began to live among Qabil’s descendants, adopting their evil ways and forgetting the honourable way, upright way of their grandfather Adam AS and his righteous successors.

Then a son was born to Lamaq who was named Nuh. As the first major prophet after Adam AS, he was to have a grave impact on the future of mankind.

Acknowledgement: Most of the information for this work has been obtained from: “A History of the Prophets of Islam”, Volume I, by Suzanne Haneef “Stories of the Prophets”, by Ibn Kathir (Translation by Rashad Ahmad Azami)

NEXT: PROPHET NUH AS 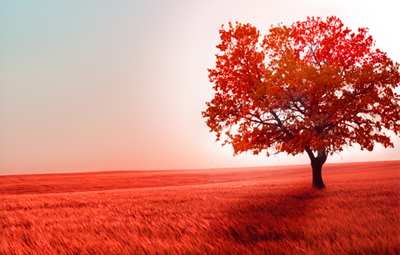 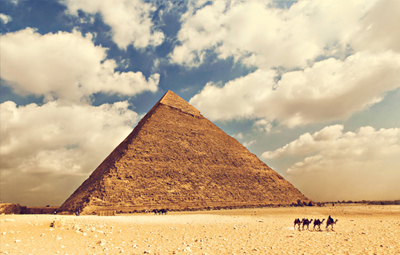