Is getting married a way to beat Shaytaan? 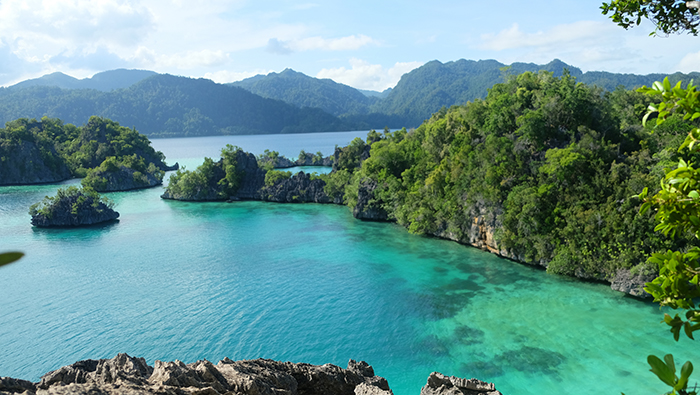 Imam Zaid Shakir visited SeekersHub Toronto on the evening of January 1st, dropping in for the marriage ceremony of a dear Hub student. Imam Zaid emphasized being agents of good in times when forces of corruption spread harm against families. One of the key means of good in creation is marriage.

Imam Zaid said, “Four things are from the Prophetic tradition: using the tooth-stick, perfume, shyness, and marriage. Marriage is a great sunna that we should strive to keep together and alive in the world. We should try to get married young. I got married when I was 21, but I was ready at 15. I just had to wait for the right young lady to come along.”

“Parents, if your children want to get married let them get married and if they can’t afford it, let them live in your home until they get on their feet. Don’t discourage them because there are all sorts of temptations out there. And Shaytan’s greatest delight is preventing people from staying married,” he continued. “And if he can do that by keeping them from getting married in the first place, then for him it’s all the better. He strives for that 50% divorce rate. But I think Shaytan wasn’t satisfied with just that; he figures that if he can get that other 50% who stay together to hate each other… then he’s happy.”

Imam Zaid concluded by sharing, “We are a community that fights back against Shaytan. Allah says in the Qur’an, ‘So fight against the allies of Satan. Indeed, the plot of Satan has ever been weak.‘ (4:76) And how do we fight back? By reviving and keeping alive Prophetic traditions in the world, and one of the greatest of these traditions is marriage, which is the foundation of our families.

“Our marriages should be a source of great tranquility. Allah says in the Qur’an ‘And of His signs is that He created for you from yourselves mates that you may find tranquillity in them; and He placed between you affection and mercy. Indeed in that are signs for a people who give thought.‘ (30:21) Love and mercy from Allah the Exalted facilitates the peace and tranquility.”

We have to take our marriages seriously, work on ourselves so that we make our marriages work, and resist the negative, satanic influences that harm and/or break up wholesome relationship. May Allah the Exalted pour His love and mercy into our marriages and make them a means of drawing closer to Him. Amin. 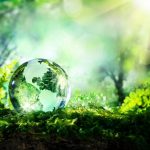 Today’s Beautiful Hadith is about Prostration 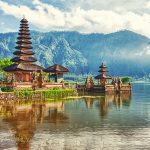 What to do if your parents don’t approve of your intercultural marriage?

Did you know pornography is a form...

Is I permitted to pluck hair between...