Is It Permissible to Marry Someone Who Has a Different Religious Orientation? 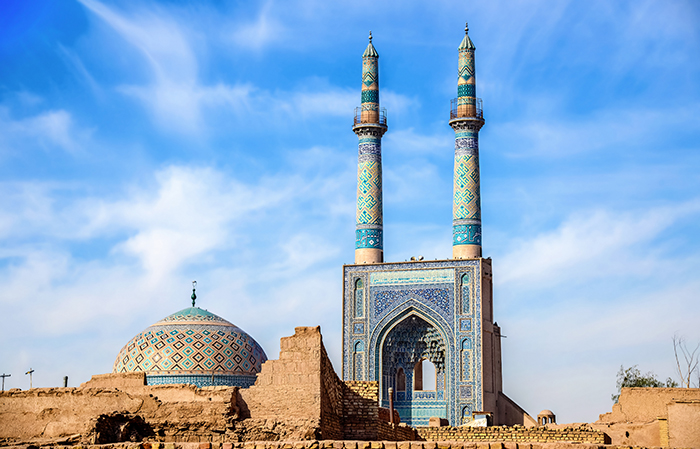 My family and myself are sunnis and my girlfriend happens to be salafi and does not do Mawlid or believe in Wasillah of any kind even from our beloved prophet (Peace and blessings be upon him).

I fell in love with this woman for she is a gentle, nice, kind person, prays everyday everything I was looking forward to. She says she will respect our Mawlid but won’t participate in it if there is one at my place. My family also claims that this is a very difficult decision for them. What should I do?

Answer: Wa’alaykum assalam. Thank you for writing to us. I pray you’re well.

There are two aspects to your question to consider; first, the relationship you are in, and secondly, the suitability for marriage.

You mention that the woman in question is your girlfriend. As is commonly known, Islam puts limits on gender mixing outside of marriage and unmarriageable kin, and this is for a number of reasons. For further information, please refer to this answer:

Why Does Islam not Allow Boyfriends and Girlfriends?

As such, it would be improper to continue to have a relationship outside of marriage, unless you need to know one another for the purpose of marriage, in which case communication is permitted with supervision. Seclusion is prohibited.

If the prospective spouse is someone who generally follows one of the 4 schools of law (madhabs) and one of the 2 schools of belief (‘Ashari or Maturidi schools), then there is no objection to marrying.

Within these schools, there are some who differ on the permissibility or recommendation of certain practices, such as the celebrating the mawlid and tawassul etc.

In your case, if it is something you and your family feel passionately about, then you may have to consider these matters more carefully in order to avoid problems later. However, do take into account that she has already told you her position on these matters, so you cannot go into the marriage expecting her to change later or be surprised if your children are influenced by her positions.

If, however, she is not someone who adheres to the above traditional schools, then the situation is more complex and you should certainly consider how your differences in religious understanding will affect your relationship and closeness, as sharing religious values and outlook is the most important foundation for harmony between spouses and when raising children. If the differences are great, they can become a point of anguish, and even resentment, at the deepest level, as you may find yourselves pulling in different directions and preventing each other’s religious progression. In such cases, marriage would not be advisable, even if you get along otherwise.

Take advice from others, such as your parents, teachers, local imams, and good friends, and pray Istikhara.

I wish you the very best,

Proudly brought to you by Seekers Hub, more Seekers Hub can be found at http://seekershub.org/ans-blog/2018/07/03/permissible-marry-someone-different-religious-orientation/ 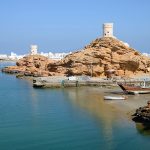 Is a Ghusl Necessary When My Menstruation Begins Immediately Following Intercourse? 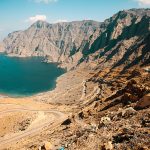 When Getting Involved with Companies Selling Alcohol Becomes Haram?

Abortion due to financial situation – haram...

The prohibition of alcohol

Is passionate love in marriage…real?