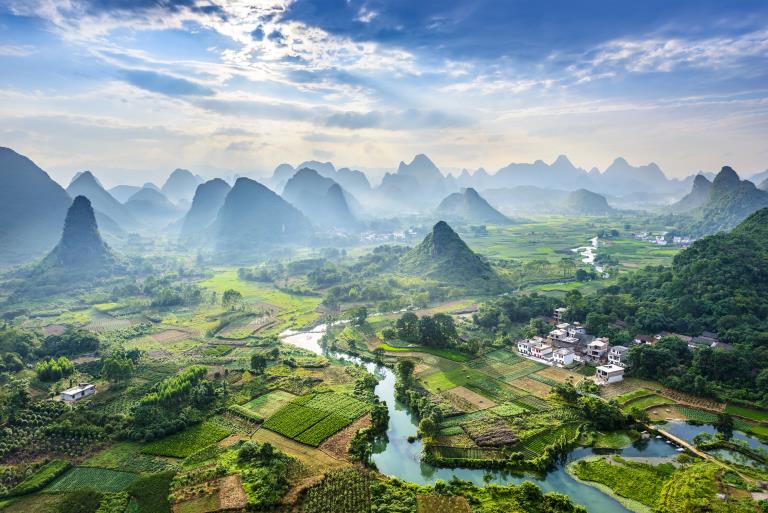 Is music haram or is it allowed if the lyrics are not rude or derogatory?

Those close to Allah will not listen, associate or occupy themselves with music.

Generally the pious predecessors and classical Muslim scholars have regarded music as prohibited. This is the jurisprudence ruling of music, even if the lyrics are not questionable. Also, there are numerous physical, mental and spiritual harms associated to music.

“And there are among men, those that purchase idle talk, to mislead (men) from the path of Allah and throw ridicule. For such there will be a humiliating punishment.” (Quran 31:6)

The Prophet (peace be upon him) said, “There will appear people in my community, who will hold adultery, silk, alcohol and musical instruments to be lawful.” (Bukhari) 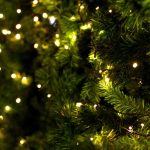 Today’s Beautiful Hadith is about Ablution 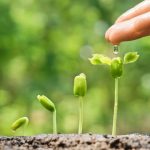 Today’s Beautiful Hadith is about Rules

Whose Name will We be Called by...

What are the Conditions for Praying while...

Sexual relations – after marriage contract yet...