Expiation of Broken Oaths and Promises 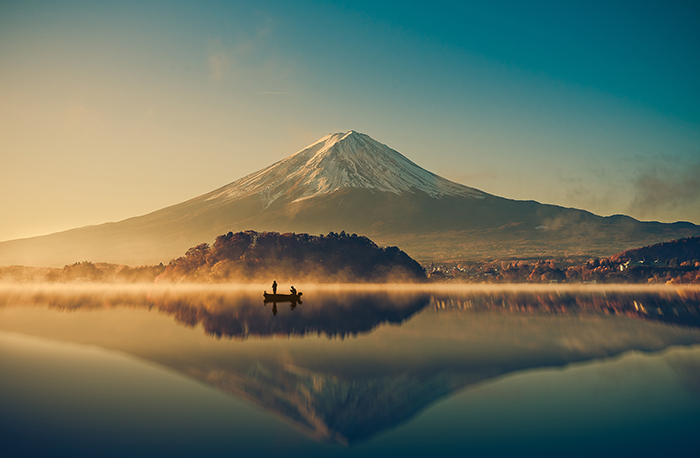 What are the consequences of being unable to fulfill a promise and or an oath made, by placing one’s hand on the Qurʿān?

In the Name of God, Most Merciful, Most Compassionate

Jazāk Allāh Khayr/ Thank you for contacting us for your question.

Breaking a promise or an oath is sinful. The sin is very severe if one is able to fulfill a promise and deliberately does not. One must repent and render the expiation as described in the verse below.

“God will not take you to task for what is unintentional in your oaths, but He will punish you for your deliberate oaths; for its expiation (a deliberate oath) feed ten poor persons, on a scale of the average of that with which you feed your own families, or clothe them or set a slave free. But whosoever cannot afford (that), then he should fast for three days. That is the expiation for the oaths when you have sworn.” (Qurʾān 5:89) 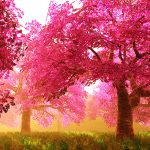 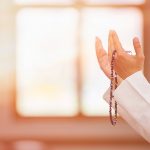 Eleven Matters You Always Wanted to Know about Istikharah

Can I Pay Someone to Perform Salat...

Can you use perfumes and aftershaves that...

How Do I Distinguish Between the Different...

The Instruction of Children and its Different...