Can I give an adopted child my surname? 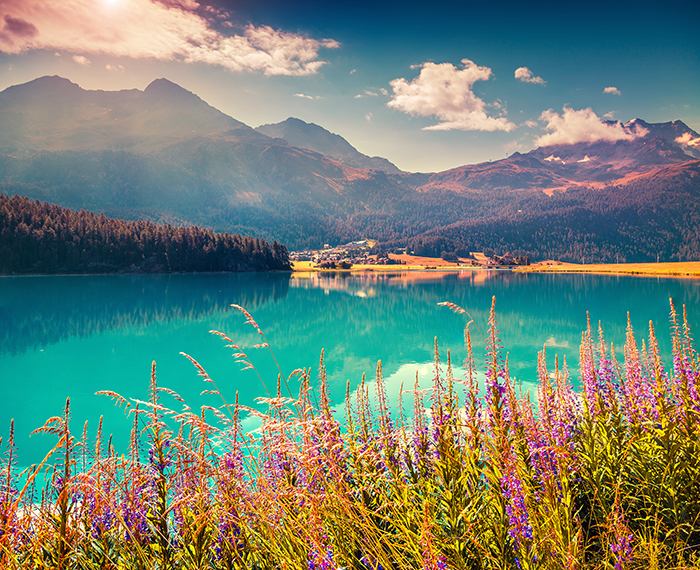 I am planning on adopting a baby. I am aware of the rule against naming the child after your surname. It is not permissible.

However, I have come to know of babies whose birth certificates were never completely filled out, or the mother named them not after themselves or named them after a drug or did not name them properly at all (i.e. I found a little girl up for adoption and her name was “Baby Girl” as her full name). Surely if I were to face a situation like this I can give her my surname?

Also, I cannot produce breast milk, so if I were to adopt a boy/girl, how do I make them mahram? Is there some other way? Please tell me there is.

The short answer is that it is permissible for you to give your surname to a child that you adopt. There are also a few means you can take to make the child a mahram to you if he or she is less than two years old.

Adoption, meaning taking legal responsibility for the upbringing of a child, is permissible in Islam. There is a lot of confusion around this topic.

The Sacred Law prohibits the pre-Islamic (Jahili) practice of “tabanni.” This is when a person “adopts” a child and essentially changes the lineage of the child.

The child is not known as the son or daughter of his or her father, but rather, as the offspring of the adopter. This is a problem because the Shari‘a aims to preserve lineage as much as possible. Discarding one’s lineage and taking someone else as one’s father is ingratitude for the blessing of parentage.

There is also the point of a number of rulings of the Shari‘a being based on lineage – such as the impermissibility of marrying certain individuals, financial obligations, inheritance, dress, seclusion, etc. The jahili practice undermined all of these rulings and obligations. For this the Messenger of Allah said, “Whoever knowingly claims that someone other than his real father is his father, Paradise is prohibited for him.” (Bukhari)

Lineage gives one a sense of belonging to a greater community, and Allah has created us as tribes and sub-tribes so we can have good relationships with each other (Sura al-Hujarat 49:13). Experts on trauma mention that having strong relationships with people helps prevent trauma set in when people undergo difficult situations.

For these, and other wisdoms, Allah abolished the pre-Islamic form of adoption saying, “Address them as [being descendants of their] fathers; that is fairer in the sight of Allah.” (Sura al-Ahzab 33:5). (Sayis, Tafsir Ayat al-Ahkam)

A surname is not an indicator of one’s lineage. Many a time it is an old family name, or the name of a distant ancestor, or even the husbands surname name for a lady who changes her name.

Giving an adopted child your surname is not tantamount to changing his lineage – especially if you make it clear to him that he is adopted. Doing so when it will make legal procedures easier makes sense too.

You only need to be concerned here if the child is of the opposite gender to you. Also, before puberty there is usually no need to be worried this issue.

If you adopt a boy, and he is less than 24 lunar months old either you or one of you sisters can breastfeed him, and he will become a mahram for you both. If it is a girl, one of your husband’s sisters could breastfeed her for the same ruling.

It is possible to lactate without getting pregnant. There are various hormone regimens which you could take to produce this effect. Any child who drinks that milk would become a mahram to you. (Al-Midani, Al-Lubab)

If this is not possible, then you should consult with a reliable local scholar as there are others means which to bring about this ruling, but they require detail.

May Allah grant you the best of both worlds. 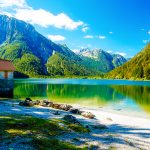 I want to marry someone willing to revert 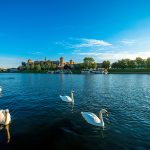