There is this one sin that you keep falling in again and again…and again.

You repent and you repent.

But you fall into it again.

You submit to doing more sins.

You fill your heart and mind with dark/desperate/hopeless thoughts.

You drown in negativity and desperation…

If this is you, then Stop This Now!

Never buy into this! Never.
The battle is not over. You didn’t lose. You have the power to come back stronger and more triumphant than you ever were.

Allah’s Mercy and Forgiveness are there for You! Yes for you!

The only loser is the one who whispers to you thoughts of hopelessness and desperation.

If you are reading this, then think of it as a message from The Most Merciful!

Listen to Him as He says:

Say, “O My servants who have transgressed against themselves [by sinning], do not despair of the mercy of Allah. Indeed, Allah forgives all sins. Indeed, it is He who is the Forgiving, the Merciful.” ( Qur’an 39: 53)

Listen to Him as He says:

” And when those come to you who believe in Our verses, say, “Peace be upon you. Your Lord has decreed upon Himself mercy: that any of you who does wrong out of ignorance and then repents after that and corrects himself – indeed, He is Forgiving and Merciful.” (Qur’an 6: 54)

And listen to Him as He says:

How can you give up after that!

Remember this: we all sin, and the Prophet (peace be upon him) said:

“All the sons of Adam are sinners, but the best of sinners are those who repent often.” [AtTirmidhi]

Now, there is something VERY important that you need to remember always.

1- To make the sin seem appealing, approachable and easy to do.

2- Once the sin is committed, he makes asking for forgiveness and repentance seem impossible/fake/useless so that the person feels worthless and give up.

So don’t give him that. Be conscious of his techniques, immune and empower yourself.

Giving up and falling in despair is equal to disbelief because if you do that, aren’t you aware that Allah’s Name is The Continuously Merciful, The Forgiver, The Accepter of repentance..? These are His Names and these are His attributes and actions, who are we to deny His Names or deny the mercy and forgiveness that He wants to give His slaves! Denying His Names and Attributes is like denying Him.

This sort of desperation is from the shaytan. As Allah says:

” Satan threatens you with poverty and orders you to immorality, while Allah promises you forgiveness from Him and bounty. And Allah is all-Encompassing and Knowing.” (Qur’an 2: 268)

Shaytan makes people focus on the downside (the sin, fear, poverty, hopelessness, failure) so they would overlook the immense hope that is there of Allah’s Help, Support and Mercy.

So don’t give him that.

Yes you’ve sinned and you feel sad and ugly. But do you know that despite all of that, you’re actually in a position to be loved by Allah!

So, not only will Allah forgive, but He will also show His Love and Mercy upon those who repent and sincerely seek Him and seek the right course.

The action points here are in two folds:

1- Immune yourself against sin and against being an easy prey to Shaytan. How?

“And establish prayer at the two ends of the day and at the approach of the night. Indeed, good deeds do away with misdeeds. That is a reminder for those who remember.” (Qur’an 11: 114)

So, if you did sin, then get back up and repeat the above steps.

Remember, if you are sincerely trying and you are doing your best to remain on the right course and you do not wish to keep doing or to insist on the sin, then you’re on the right track.
But…. if you take Allah’s Mercy and Forgiveness as a means to carry on doing sins and neglect or delay repentance, then you should be worried.

Remember the continuation of the verse we mentioned earlier…

“Say, “O My servants who have transgressed against themselves [by sinning], do not despair of the mercy of Allah. Indeed, Allah forgives all sins. Indeed, it is He who is the Forgiving, the Merciful.”

And return [in repentance] to your Lord and submit to Him before the punishment comes upon you; then you will not be helped.” (Qur’an 39: 53-54)

Allah says that His Forgiveness is granted if…

“But indeed, I am the Perpetual Forgiver of whoever repents and believes and does righteousness and then continues in guidance.” (Qur’an 20: 82)

Ibn ‘Umar (May Allah be pleased with them) reported:
I heard Messenger of Allah (pbuh) saying, “A believer will be brought close to his Lord on the Day of Resurrection and enveloping him in His Mercy, He (SWT) will make him confess his sins by saying: ‘Do you remember (doing) this sin and this sin?’ He will reply: ‘My Lord, I remember.’ Then He (SWT) will say: ‘I covered it up for you in the life of world, and I forgive it for you today.’ Then the record of his good deeds will be handed to him”. [Al-Bukhari and Muslim]

So don’t give up when this is our Lord and this is His Mercy. Just remember this day, and start working…

Start now, start today. The power is yours, beat your shitan. The doors of goodness are all around you.

Get up and make wudu, pray 2 rak’aas…. good deeds wipe out bad deeds.

Give some money to charity, help someone in need, call your parents…the doors of goodness are endless and wide open for you. Seize them. Turn the table around. If you are still breathing, then you’re still in The Mercy of Allah and He is giving you more opportunities.

And if you fall, come back again

Allah never gets bored of accepting your repentance.

So long as you’re trying and you’re working hard and you’re doing your best…then the Mercy of Allah will be upon you and His aid will be with you. He called Himself the Continuously Merciful, The Forgiver and Hider of Faults and The Accepter of Repentance… for you! 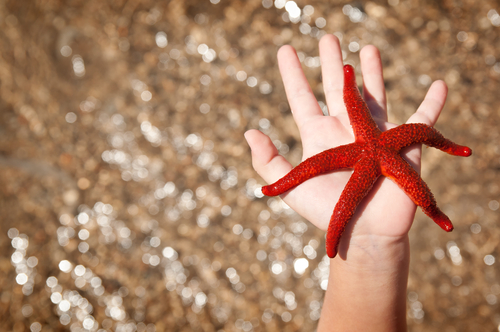 Is It Too Late for Some of Us? 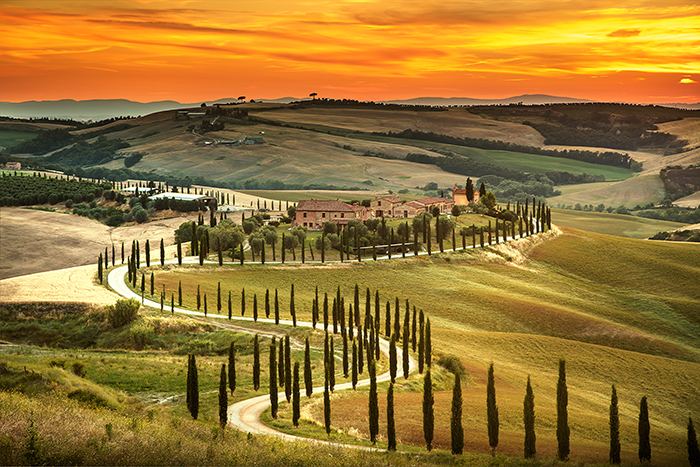 Responding to Rudeness with a Smile 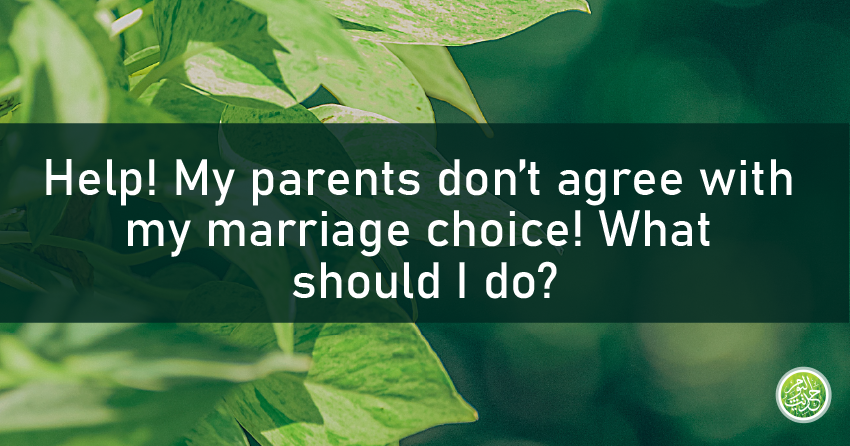