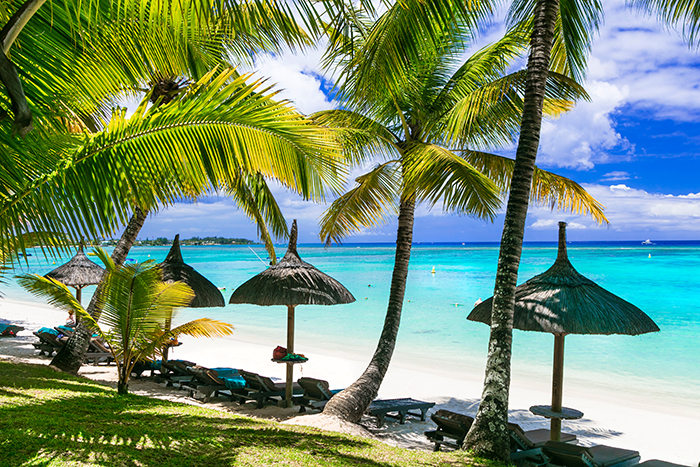 One of the things I like to do in my spare time is read psychology books. When I was about to complete my undergraduate degree—a double major in history and political science–I was informed by the registrar’s office that I was only two half-courses short of completing a minor in psychology. Apparently, almost all of my electives had been in psychology. I was intrigued by the idea of sticking around just one semester longer to complete the requirement, but ultimately, the excitement of starting my Masters’ and the prospects of international travel got in the way. Alhamdulillah (all praise due to God), I have no regrets.

Fast forward 7 years and I am still enthralled by the study of human nature and behaviour. Every time I visit the library or a bookstore or every time I find myself aimlessly surfing the internet, I pretty much always end up reading more about this fascinating subject. And lately, I’ve noticed an interesting trend. Psychologists are getting more and more captivated by the idea of self-control. Some literature has always been there, of course, but it seems the concept of willpower is finally getting the broad research and mainstream attention it deserves.

Now you may be wondering, why is this interesting? Of course, willpower is important. But for a long time, psychology was more concerned with ideas such as intelligence, self-esteem, and especially, happiness. Each of these is important, of course, but I could not help but feel something was missing.  For the most part, it was the obsession with happiness that I always found troubling. To be blunt, I have always found people who make their happiness their #1 priority to be quite selfish and short-sighted. The pursuit of self-fulfilment at-all-costs seems contradictory to the Islamic worldview, a frame of reference that has no problem with happiness in and of itself but which emphasizes patience and sacrifice as more noble goals.

Self-control, on the other hand, is perfectly Islamic. Our whole religion is based around it. One of the reasons we pray five times a day is to gain discipline. We fast in the month of Ramadan in order to “learn self-restraint.” (Qur’an 2:183). We partake in Hajj, partly, to practice fortitude.  We “lower our gaze” (24:31) to resist temptation. Even the pursuit of wealth is not by any means necessary: we are stringent about examining the how and why of whatever we earn and spend (17:26). We have to regulate what we consume. We have to regulate our speech. We have to constantly exert control over our thoughts and feelings. We have to control our anger, our jealousy; any feelings of pride or arrogance. We constantly have to check our actions against our intentions.

We even have to exercise restraint in the permissible display of our emotions. When at war, Muslims are commanded to fight honourably and ethically. When we fall in love with our spouses, the expectation from our religion is to be temperate and keep the display of our affections limited to the domestic sphere.  When someone close to us dies, we are allowed to cry and show sadness, but we cannot wail and excessively lament. Even the duration of our mourning is limited to three days at which point we are expected to collect ourselves and move on.

The ethos of modern societies is to pursue with passion whatever you desire. But Islam emphasizes restraint, discipline and sabr (patience).

The Qur’an even goes as far as to say: “Who is more astray than one who follows his own lusts?” (28:50). The implication is that the opposite of that, a person who is in control of his desires, represents the pinnacle of right guidance.

In the past few decades, self-restraint has resumed its once-forgotten place at the centre of psychology. The turning point was triggered in a now-famous study by Walter Mischel of Stanford University, where children aged four and five were asked whether they wanted to eat one marshmallow now or two marshmallows later. The idea was to test the ability of these children to delay gratification. Many children gave in right away and consumed the marshmallow in front of them. But some were able to wait as long as fifteen minutes, successfully repressing their current desire for the promise of a double reward later. Mischel and his team then followed the children into adulthood and found that those who were able to control themselves as children subsequently performed better in school, sports and other extra-curricular activities, attained higher educational and salary levels, engaged in far less drug and alcohol abuse, and reported stronger, more satisfying relationships. In short, those children who were able to practice self-control were more successful in every aspect of their lives decades later.

Moreover, in a review of thousands of studies, founder and president of The Families and Work Institute Dr. Ellen Galinsky concluded that there are seven essential life skills that every child needs in order to reach his or her fullest potential. What is the top entry on her list? You guessed it: self-control. And this is based on decades of frontline observations and volumes upon volumes of research.

More recently, one of the world’s most prolific psychologists, Dr. Roy Baumeister of Florida State University published a book entitled Willpower that basically summarized decades of his and his colleagues’ research in the field.  What he essentially found is that success, no matter how you define it, often boils down to two things: intelligence and self-control. While you cannot increase your God-given intelligence, you can definitely improve your self-control.  How important is willpower? According to Baumeister “self-regulation failure is the major social pathology of our time.” I’ll let you read that again in order for it to sink in. Baumeister goes on to discuss various proven ways to improve self-control including: eating and sleeping right, keeping a diary, establishing routines, getting organized, implementing personalized distraction techniques and practicing guided meditation. He also demonstrates how the effects of successfully disciplining yourself in one area of life spill over into other areas of your life, creating a domino effect of positive transformation. As a Muslim, that sounds very familiar.

I could go on but you get the point. Science is only now uncovering the reality that our religion has taught all along. The secret to success is discipline and self-control.  We have always known that the ability to make choices is what separates us from animals. Now we also now that the ability to self-regulate is what separates average people from the truly remarkable. This is the kind of discipline that Allah subhanahu wa ta`ala (exalted is He) is trying to build in us through the various acts of worship and rituals He commands.  Who else Knows better the intricacies of human nature? Allah (swt) wants us to be successful and indicates the way. It is up us to now to act upon this knowledge.

“Oh you who believe, endure and outdo all others in endurance, be ready, and observe your duty to Allah, so that you may succeed.” (3:200)

Done with the right intentions, not only will self-control warrant success in this life, it will also guarantee success in the life to come. May Allah (swt) make us of those who practice discipline and remain firm on the His path. Ameen. 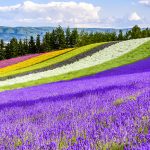 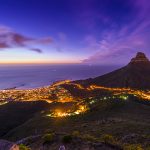 Reading quran and its transliteration online without...

Alcohol – When was its prohibition sent...

My husband doesn’t satisfy me during sexual...