I want to ask that after death of any person can we recite Quran to send him or her Thawab? Is this permissible in Islam? What is the right way to send Thawab to dead persons?

Sh. Omar Subedar of Mathābah has elaborated on this matter as follows:

“The reward will be extended to every person you wish to extend it to without distinction. This is an issue which scholars have debated since the earliest days of Islamic scholarship. Mullā `Alī Al Qāri has written in Al Rawdh Al Az’har, “Al Qawnawī has stated, ‘The stance on this issue, according to the Ahl Al Sunna, is that a person has the liberty to designate the reward of his deed to someone else; be it a ṣalāh, a fast, a pilgrimage, a donation etc. Imam Al Shāfi’ī has allowed this for charitable acts and wealth related forms of worship. He has also allowed it for pilgrimage.

[According to him] when a person recites [the Qur’ān] by the grave, the deceased shall receive the reward of listening attentively. He has repelled the [notion of] the reward of the Qur’ān reaching the dead along with the reward of salāh, fasting, and all forms of obedience and worship with the exception of worship that is connected to wealth. According to Imam Abū Ḥanīfa and his companions, all of this is possible and its reward will reach the deceased.

Those who reject this notion cling to Allāh’s statement, “And that there is not for man except that [good] for which he strives.” [53:39] and to the Prophet’s صلى الله عليه وسلم statement, “When a son of Adam passes away his deeds are cut off.” The response to this is that the [aforementioned] verse is an argument in our favour, because the person who is gifting the reward of his deed to someone else has made an effort to have it reach the other person. He will only get what he has strived for by having the reward reach the other person. Hence the verse is an argument in our favour and not against us. As for the ḥadīths, they simply indicate to the cessation of the deceased’s deeds and we also agree with this.

The issue is simply on the reward of other people’s [deeds] reaching him. The being to make the reward reach the deceased is Allāh because the deceased cannot make any effort of his own…” [p. 372, Dar Al Basha’ir Al Islamiyyah, Beirut, Lebanon 1998] 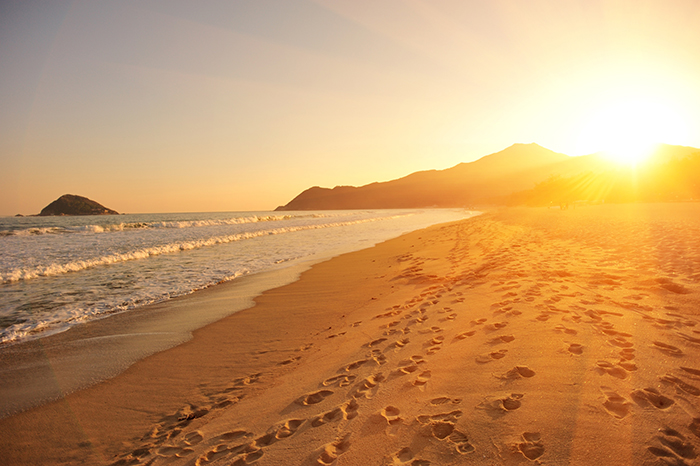 7 Steps to Ace Your Exams: Yours Sincerely; Placing Trust in Your Rope

Does Allah Listen to the Duas We Say in Our Thoughts? 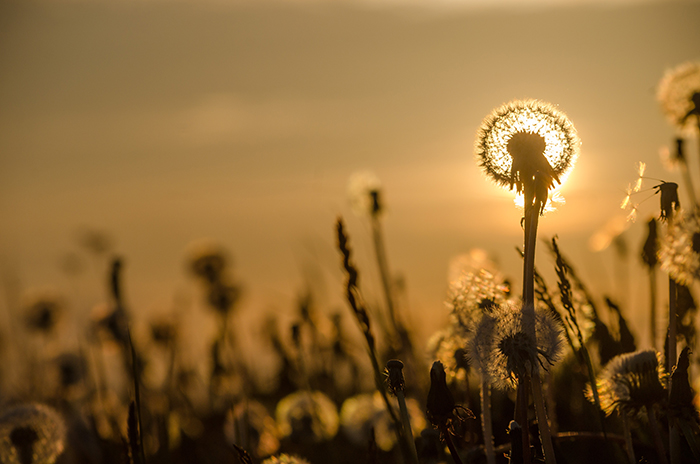 How Does One Perform The Prayer Of Need (Salat al-Hajah)?