Single motherhood is now the new norm. In America today, 1 in 3 families are being raised without a father. Nearly half of these families are below the poverty line. They are the largest group of uninsured in America (Single Mother Guide) As divorce within the Muslim community rises to match the broader society, there needs to be a paradigm shift in how single mothers are viewed in our communities.
Currently, there is an unfortunate negative stigma associated with divorced or widowed women in the Muslim community which oftentimes leads to them being shunned, looked down upon, or preyed upon. However, as a deen, Islam is a religion for all people – including divorcees. It should be noted that two of the daughters of the Prophet (sallahu alayhi wa sallam) were divorced and another had her marriage annulled. Even more remarkable was that they later remarried, something which has yet to become a norm in our communities today.

1. Imam Mundhiri: ‘This means the woman whose colour has darkened because of long widowhood, because she has devoted herself to her children, and not remarried, so has no need to make herself up for her husband.’ (Al-Targhib)
(p 240 of “Our Master Muhammad (sallahu alayhi wa sallam)” by Imam Sirajudeen al-Husayni, Volume I)
Commenting on this passage, Shaykh Umer said: “Mulla Ali al-Qari explained that the losing of the husband can be through divorce or death and as such, this hadeeth covers all single mothers not just widows”
Shaykh Umer also shared two additional hadeeth:

2. On the Authority of Abu Hurayrah (radhi allahu anhu),the Messenger of Allah (sallahu alayhi wa sallam) said:
“I will be the first person to attempt to open the gate of Jannah. All of a sudden, a woman will appear, attempting to open it before me. I will say: Who are you? She will reply: I am a woman who focused on raising my orphan children (i.e. children who lost their father).” (Recorded by Imams Al-Bazzar and Abu Ya’la)
The scholars of hadeeth explain that “attempting to open it before me” means the woman will enter Jannah together with the Prophet (sallahu alayhi w sallam) or immediately after him.
Al-Hafidh Al-Iraqi one of the greatest scholars of hadeeth of all time said about this hadeeth: Perhaps the wisdom in granting the one who takes care of orphans closeness to the Messenger of Allah (sallahu alayhi wa sallam) in Jannah and/or granting him/her the honor of entering Jannah with him (sallahu alayhi wa sallam) is as follows: A prophet’s position is to be sent to a nation that is ignorant of their deen, and the prophet takes care of them, teaches them, and guides them. The orphan is a person who is also ignorant of their deen and even their dunya (due to not having parents who educate him/her). So the person who takes care of the orphan, guides him/her, and teaches him/her has taken a position similar to the prophets and hence deserves a similar reward.
3. In the hadeeth recorded by Imam Muslim and others and narrated by Sahl bin Sa’d (radhi allahu anhu), the Messenger of Allah (sallahu alayhi wa sallam) said:
“I and the one who takes care of the orphan will be together in Jannah like this (and the Messenger of Allah (SallAllahu alaihi wa sallam) indicated with middle finger and index finger).” 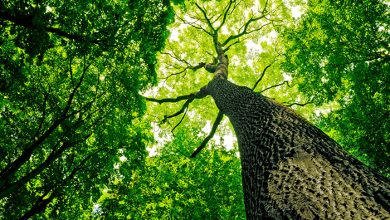 From Knowing nothing to becoming a Student of Knowledge 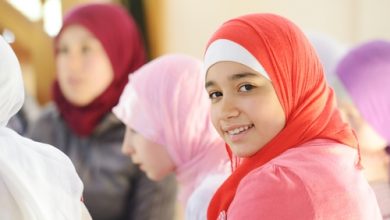 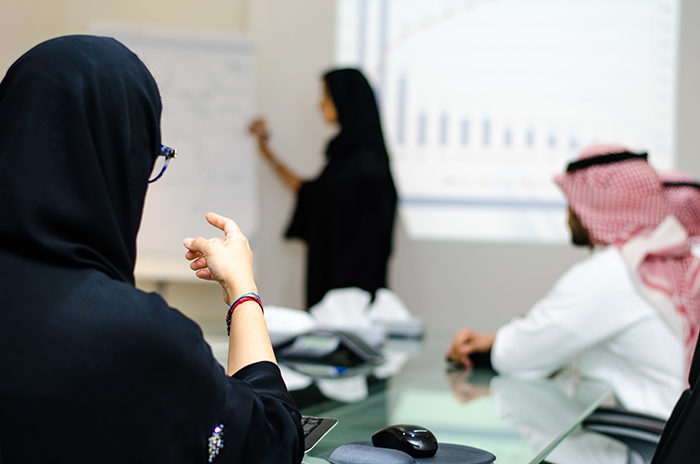