The matter of vows and dua’s 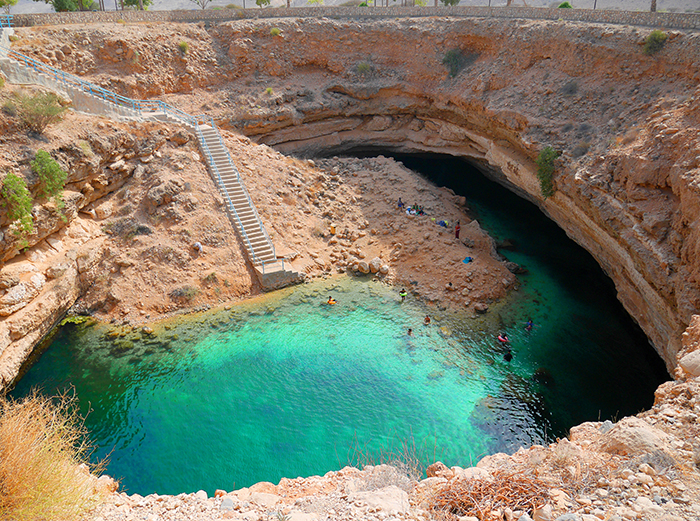 Question: When I was 16, about four years ago, I was admitted to the hospital due to fever. So I made a vow that, “If Allah swt cures me, I will fast for some days (I had forgotten how many days exactly).” I don’t know if it is allowed to make vows like that. The problem now is that, I delayed in fulfilling my vow and I had forgotten how many days I was supposed to fast. Now, I don’t know what to do. Help me with this problem. May Allah swt bless you for your effort. Ameen.

I pray this finds you in the best of health and states.

The Vow in Question

Such a statement is a religious vow (nadhr), yet its form is a conditional statement that one wants to occur (namely, being cured).

The ruling for such a statement is that if one is cured, then one must fulfill the vow. Allah Most High states, “And let them fulfill their vows” (22:29).

Try your best to estimate the number of days you vowed to fast, and then fast that number. Once you pick a number, stick with it and don’t think about it again.

Making such a vow is valid and mandatory to fulfill.

However in general, conditional vows should not be made since they make it seem like one is encouraging Allah or causing Him to desire something, although He is far transcendent above that. Rather, the sunna is to make dua that Allah fulfills one’s need, to worship Him and to give charity for His sake.

The Prophet (peace and blessings be upon him) said, “A vow does not speed up or slow down anything whatsoever; it only serves to extract [worship] from a miser [who wouldn’t otherwise do that worship].” [Bukhari, Muslim]

He (peace and blessings be upon him) also said, “Do not make vows, for indeed vows avail nothing of destiny; they only serve to extract from a miser.” [Muslim] [Dr. Salah Abul Hajj, Al-Bayan fil Ayman wal Nudhur wal Hazr wal Ibaha; Mufti Taqi Usmani, Takmila Fath al-Mulhim]

Proudly brought to you by Virtual Mosque, more Seekers Hub can be found at http://seekershub.org/ans-blog/2011/11/01/is-it-necessary-to-fulfill-a-conditional-vow-to-fast-if-cured-from-an-illness/ 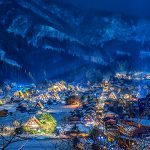 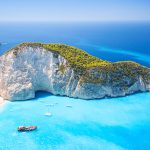 Ramadan Daily Dua Plan: When, How and...

10 Issues That Can Impact Your Ramadan

50 Productive Ramadan Activities For The Youth

How Ready Are You for Ramadan?