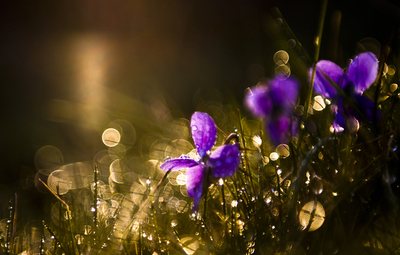 Empty your heart and mind of everything that is troubling you for a minute.

The entire Heavens and everything therein…on a finger of His…

The entire earth and everything therein… on a finger of His…

This is Allah. The King!

“They have not appraised Allah with true appraisal, while the earth entirely will be [within] His grip on the Day of Resurrection, and the heavens will be folded in His right hand. Exalted is He and high above what they associate with Him.” (Qur’an 39.67)

Let this meaning sink in your heart.

Why are we remembering this now?

Because sometimes, we let the fear of this world absorb us.

We have been honored with the opportunity of knowing, loving, worshipping and getting closer to The Ultimate King.

This is such a huge blessing. This is the blessing of all blessings.

Sometimes we take our faith for granted, or we say when we are faced with a difficulty, “well, we only have Allah now” with an attitude of despair and helplessness.

Remember who Allah is.

“Indeed, Allah holds the heavens and the earth, lest they cease. And if they should cease, no one could hold them [in place] after Him. Indeed, He is Forbearing and Forgiving.” (Qur’an 35: 41)

Yet, no matter what they say, they won’t be able to praise Him as He deserves to be praised.

Let the meaning of tawheed enter your heart and mind because this brings light and this brings peace and strength and clarity.

Remember in sujood who you are prostrating to, and then ask Him of all you need. Indeed, He is The Nearest and Most Merciful King of all kings. 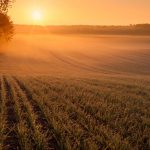 Today’s Beautiful Hadith is about Pardon 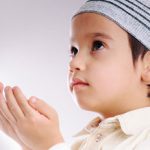 How to Build Khushoo

Isra and Mi’raj – Part I