How many times have you heard someone say practising Islam or being a ‘religious’ Muslim is difficult? Reflect on the following: Imam al-Bukhari in his Sahih relates the following hadith (prophetic narration) in the chapter of On The Deen Being Ease.

It is related from Abu Hurayrah that the Messenger of Allah ﷺ (peace be upon him), said, “The deen [religion] is ease. Whoever makes the deen too hard for himself will be overpowered, so direct yourselves to what is right, follow a middle course, accept the good news of the reward for right action, and seek help [to reach your goal by being constant in worshipping] in the morning, evening and some of the night.” (Hadith no. 39)

“Whoever makes the deen too hard for himself will be overpowered […]”

Ibn Hajar says that it means that whoever overburdens himself by excess in performing religious deeds without being gentle (on himself) will be incapacitated (to continue), cut off and therefore overpowered.

Ibn Hajar cites Ibn Munir as saying: “[…] This hadith contains knowledge from the emblems of Prophethood. Indeed we have seen and people before us have seen that everyone who goes to extremes in the deen is cut off [from continuity]. The intended meaning in the hadith is not to stop a person trying to perfect their acts of worship, for that is something praiseworthy, rather it is warning against the type of excess that leads to boredom, or against excess in supererogatory acts that leads to forsaking that which is more recommended, or that which leads to the performance of an obligation outside of its designated time. The example of the aforementioned is if someone prayed the whole night fighting off sleep until sleep overtook him in the last part of the night whereby he slept past the Fajr prayer in jama`ah [congregation] or past the best time for Fajr prayer or past sunrise after the designated time for Fajr prayer.”

Imam Ahmed narrates a hadith: “You will not attain this (deen) by excessiveness and the best of your deen is ease.”

Ibn Hajar says fasaddidu (which is translated here as direct yourselves to what is right) means sticking to al-sadad meaning that which is correct without excess or deficiency. The lexicographers say al-sadad means balance/moderation (tawasut) in actions.

Ibn Rajab says balance (al-tawasut) in religious deeds is to not fall short of whatever one has been commanded to do and to not burden oneself with that which is beyond one’s capacity.

Ibn Rajab also says about the word qaribu (translated here as follow a middle course) that it carries the same or similar meaning to al-sadad. Ibn Hajar says it means if you cannot achieve the ideal then do your best to attain that which is as close to the ideal.

Ibn Hajar says it means to accept glad tidings of the reward for continuous action even if it is small. Meaning the glad tidings is for someone who cannot perform deeds to the ideal and that he will not lose any reward if it was not due to his intentional shortcomings. The object of the glad tidings is the reward, however the actual word itself (reward) is omitted in the hadith to induce a sense of veneration and magnificence towards the reward.

Ibn Rajab says it means to convey glad tidings to the one who traverses the path of obedience to Allah subhanahu wa ta`ala (exalted is He) through moderation, consistency and balance for he is the one who reaches the destination. Indeed the path of moderation and balance is more virtuous than other paths, so the one who travels this path is given glad tidings. For indeed moderation in adhering to the path of sunnah (prophetic tradition) is better than exerting great effort in other paths. The best guidance is the guidance of Muhammad ﷺ so whoever follows his path is closer to Allah (swt) than anyone else.

Ibn Rajab continues to explain that virtue is not due to the abundance of deeds that one performs; rather it is due to it being sincerely for Allah (swt), it being correct in accordance to the sunnah, and by the abundance of knowledge and actions of the heart. So the one who is more knowledgeable about Allah (swt), His deen, His laws and His shari`ah (religious law), and more fearful of Him, more loving of Him, and has more hope in Him is more virtuous than the one who is not in this state even if the latter performs more physical deeds than the former. That is why some of the predecessors used to say that Abu Bakr radi allahu `anhu (may God be please with him) did not excel others by much fasting or salah (prayer) but rather it was due to something deeply embedded in his heart. Some of them said the thing that was in his heart by which he excelled others was deep love for Allah (swt) and His messenger SAW and sincere counsel for Allah (swt)’s slaves. 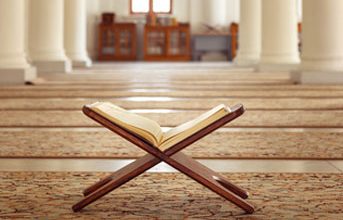 Hook up with the Quran, Allah will hook you up 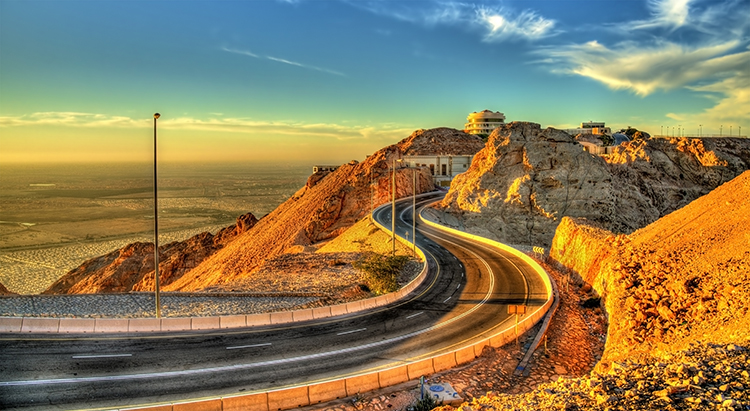 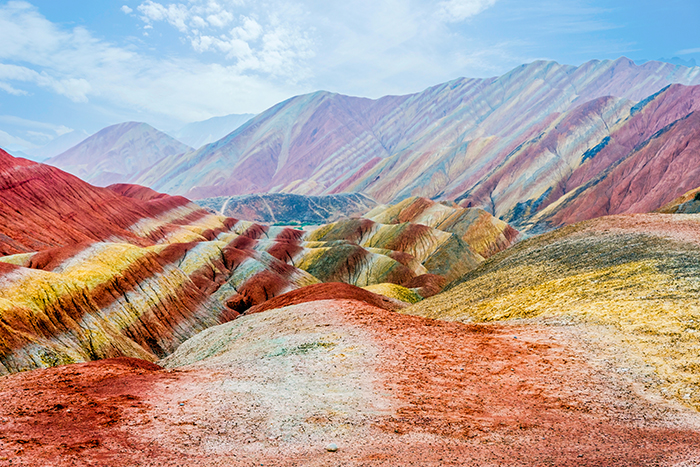 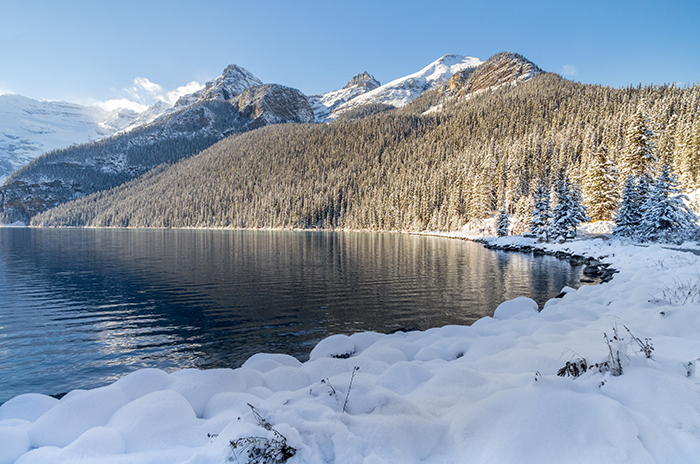