What are the events leading up to the arrival of Dajjal? 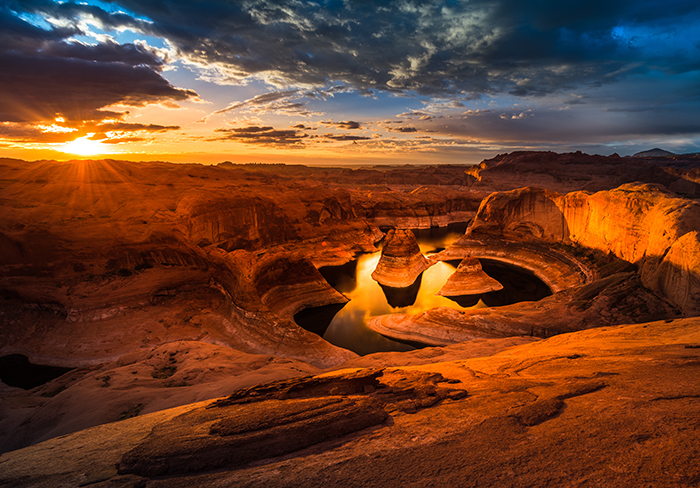 Please explain the features and the series of events of the appearance of Dajjāl (antichrist) in detail.

The Dajjāl or the Anti-Christ is a major sign leading up to the day of Judgement.

From the Islamic point of view, some of the pertinent points regarding the Dajjāl, his emergence and his demise are as follows:

For some details, we suggest you read the book, “Major Signs Before the Day of Judgment” by Shaykh Ahmad Ali of UK.

And Allāh Knows Best. Proudly brought to you by Mathabah, more can be found here. 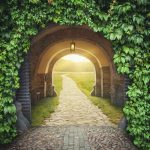 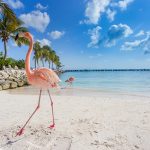 What happens when Isa (AS) returns?

What is the reason for our creation?