There is something striking about the life of Yusuf `alyahi as-salaam (peace be upon him). Every time it seems something good is happening to him, it is taken away or something messes it up. Think about it.

He tells his father about his amazing dream, and his father informs him that it is something good, and that he is a prophet. Then his brothers throw him in the well.

While he is in the well, waiting to be rescued, some passersby go to collect water, and instead they find him. AlhamdulilLah (praise be to God)! He is saved! But wait… they sell him at a market. He becomes a slave.

The minister who buys him treats him pretty well, though. He is still a slave, but it could be a lot worse. He is honored in the house of the minister. He grows up, and things seem stable at least. Then the wife of the minister tries to seduce him, and she will not desist either.

Even though he did nothing wrong, he prefers prison than to give in. Two prisoners enter after him. He interprets their dreams, and he knows that one of them will be released. He tells him, “Mention me to your master.” Things are looking up. Perhaps he will be released soon. But instead, we are told, “But Satan made him forget the mention [to] his master, and Joseph remained in prison several years.” (Qur’an, 12:42)

Finally though, we come full circle. The king has a strange dream that no one understands. And so the released prisoner, now working as a servant to the king, remembers Yusuf. Yusuf is released and asked to interpret the dream. It is the perfect time, because when he interprets the king’s dream, the king is so impressed with him that he makes him minister over the food rations. Everyone knows he is innocent. Yusuf saves the land from famine. He is reunited with his family.

What is remarkable is what he says at the end, “Indeed, my Lord is Subtle in what He wills. Indeed, it is He who is the Knowing, the Wise.” (Qur’an, 12:100) Yusuf (as) understood: none of this was a coincidence.

Yusuf (as) probably had no idea at the time why his own brothers threw him in a well, and no idea that he would become a minister through that. But he never said, “Why me? Allah, why did you let this happen? I am a good kid!” He was not bitter about what he was given. While most people would see the hardship, he only saw God.

Allah subhanahu  wa ta`ala (exalted is He) knew why those things happened and that there was wisdom in every single thing. We may not know, but Allah (swt) is subtle in how He sends His signs, and how He makes things work. You might think you are in the worst possible place at this point in your life, but this could be the first step to getting somewhere amazing. You just cannot see it yet.

Yusuf’s story is an example of things happening to us that are completely outside of our control. All of us have that: there are things that just happen that we cannot comprehend; disappointment after disappointment; or hope in people that let you down.

Yet you will not be asked about what you had no control over—but you will most certainly be asked over those things you didhave control over.  Throughout the story, we hear testimony to Yusuf’s (as) character. The people in prison say to him, “We see you to be of those who do good.” He was not an angry person, even in prison, bitter at the world for his perceived misfortune. He did not make excuses for himself when the minister’s beautiful wife tried to seduce him. He did good wherever he found himself, and prevented himself from doing bad. Because while he was separated from his loved ones, he was never separated from Allah. And so Allah (swt) gave him moments of relief at every stage.

Be like Yusuf (as), and be recognized as being of those who do good: If you make a mistake, apologize, and fix it if you can. If you cannot, then let it go, and pray for the person you hurt. If your situation calls for patience, then have beautiful patience like his father Ya’coob (as), who had nothing to do but wait when he lost his sons. If it calls for striving, then do that. Give it your all, until you cannot think of anything else to do. But do not make excuses for yourself.

And if you can see past the hardship, then you will see the opportunity, just like Yusuf (as) when he interpreted the dream of the two prisoners. And we now know what that led to. 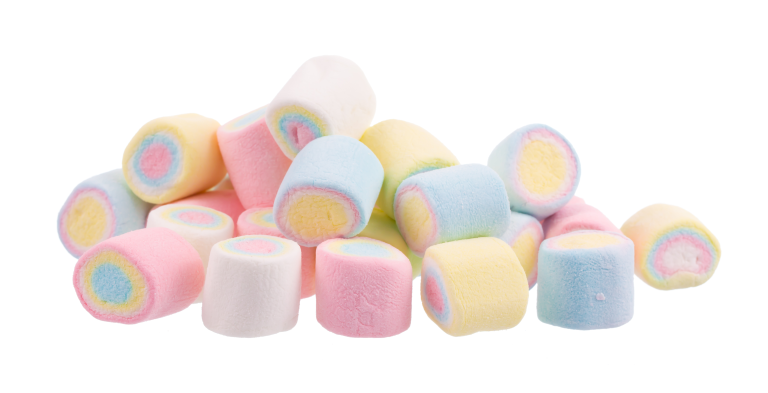 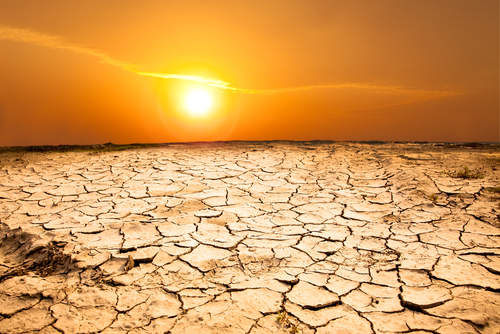 The 7 Goals for a Productive Day—Surah Fatiha