Question:
What really happend to Prophet Esa (Jesus) peace and blessings upon him, if he was not crucified nor killed, in accordance to our Islamic beliefs?

In respect to what really happened to Esa AS, Allah explains in the Qur’an,

“And [We cursed the People of the Scriptures for] their saying, “Indeed, we have killed the Messiah, Jesus, the son of Mary, the messenger of Allah.” And they did not kill him, nor did they crucify him; but [another] was made to resemble him to them. And indeed, those who differ over it are in doubt about it. They have no knowledge of it except the following of assumption. And they did not kill him, for certain. Rather, Allah raised him to Himself. And ever is Allah Exalted in Might and Wise.” (Qur’an 4:157-158)

Abdullah ibn Abbas RA elaborated on the ascension incident by relating, “When Allah intended to uplift Esa AS to the sky, Esa AS came out to his companions and [at that time] there were 12 companions that were present in the house; He came out to them, not exiting the house while his head was dripping of water and said, “Among you there is a person who will disbelieve in me 12 times before he places his faith in me.”

He then proposed, “Which one of you is prepared to bear my [physical] resemblance, be killed in my place and [end up] with me in my rank [in Paradise]?”

A young man, who was the youngest among them stood [and offered himself] however Esa AS ordered him, “Be seated,” and repeated the proposal [to his companions]. [Again] the young man stood up but Esa AS instructed him to sit down and then once again repeated his offer. The young man stood up once more and said, “I [am ready].”

Esa AS then said, “[In that case] you have been selected.”

The young man was then given the [physical] resemblanceof Esa AS [by Allah] while Esa AS ascended from the window of the house to the sky. Later the Jewish pursuers came and seized the [young man] who looked like Esa AS and killed him.” 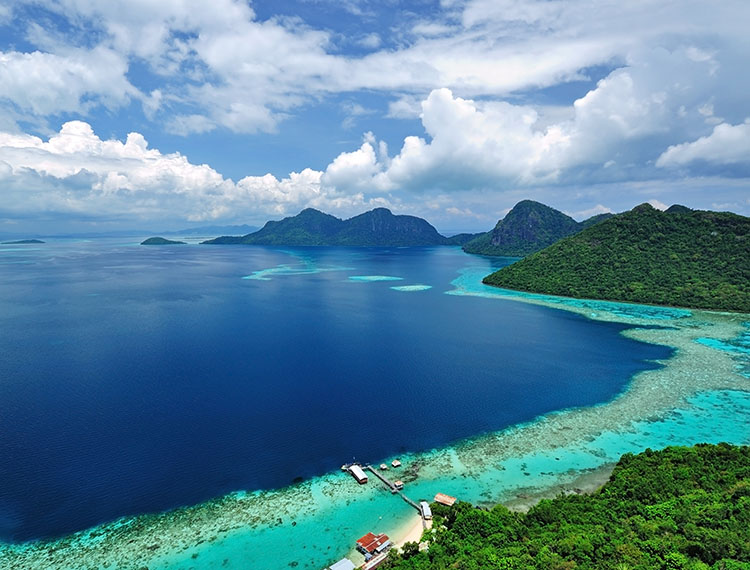 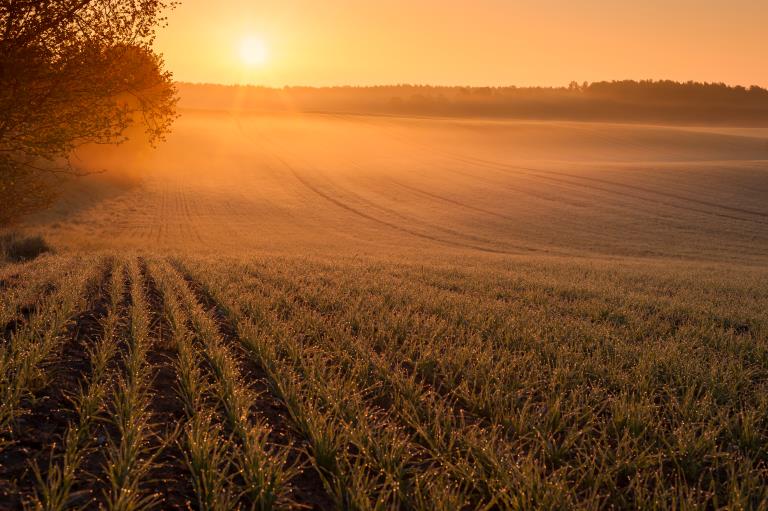 How Can One be Protected from a Bad Jinn