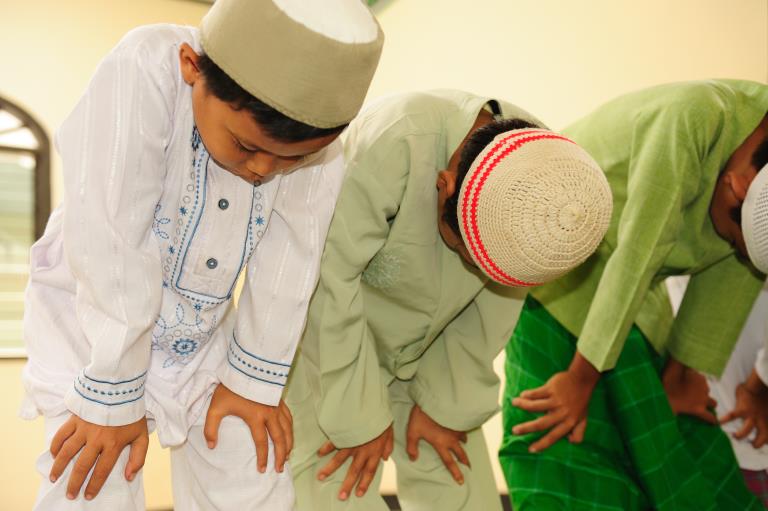 Truly this is one of the most dangerous and most critical aspects about one’s guidance and steadfastness on the straight path, yet many people are heedless of it and/or underestimate it.

We’re talking about our friends… our companions!

The degree to which Islam places emphasis on one’s companions and their impact on one’s life here and in the eternal hereafter is quite remarkable.

In one location, we read in the Qur’an:

“Close friends, that Day, will be enemies to each other, except for the righteous
[To whom Allah will say], “O My servants, no fear will there be concerning you this Day, nor will you grieve,
[You] who believed in Our verses and were Muslims.
Enter Paradise, you and your kinds, delighted.”
Circulated among them will be plates and vessels of gold. And therein is whatever the souls desire and [what] delights the eyes, and you will abide therein eternally.
And that is Paradise which you are made to inherit for what you used to do.” (Qur’an 43:67- 73)

So close friends could be enemies on the Day of Judgement. Why? Because instead of reminding one another of Allah and the Hereafter and supporting each other on the right path, they were doing the opposite. Deluding one another and dragging one another further away from the path…

Many of our brothers and sisters start practicing the deen and decide wholeheartedly to progress on the straight path. Yet, shortly after, they find themselves retracting instead of progressing. In many cases, this goes back to either being alone and not having righteous companions, or having the wrong companions. Both cases are very dangerous on one’s spiritual development.

So let us remember a few aspects.

Prophet Muhammad (peace and blessings upon him) had Sahaba (companions).

He actually didn’t need them and if Allah willed, He could have supported him with countless number of angels to aid him in whatever he needed. But Allah made the sahaba (companions) of the Prophet a significant part of this deen and this path.

It is as though Allah Almighty is teaching us that this path NEEDS righteous companions.

As a matter of fact, Allah ordered us in Surat Al Kahf (chapter 18) which we are encouraged to recite every Friday saying:

” And keep yourself patient [by being] with those who call upon their Lord in the morning and the evening, seeking His countenance. And let not your eyes pass beyond them, desiring adornments of the worldly life, and do not obey one whose heart We have made heedless of Our remembrance and who follows his desire and whose affair is ever [in] neglect.” (Qur’an 18: 28)

It is a direct order to keep the company of those who remember Allah constantly through words and actions. Those who are seeking Him sincerely, not those who are caught up in the deluding temporary amusement of this world and give little to no attention to the afterlife.

If you look around you, you will probably find many people who were in the same situation. They were on the straight path, but then they started taking steps backward and got indulged in the temporary world again over the eternal Hereafter.

The Prophet (peace and blessings upon him) warned us of that.

When one is with a group of righteous friends, he/she will always be reminded of Allah, will find someone who help him/her be upright and commit to the commands of Allah, will find someone that helps him/her be patient, will find someone to compete with in doing righteous deeds. When you see your friends doing more ibadah, increasing in charity and virtuous activities, dressing more and more modestly, memorizing Qur’an and learning more about the deen… all of that will influence you and make you feel that you can do more and this will open more doors of khair (goodness) for you.

But if your friends are not practicing, you will feel quite accomplished by doing the bare minimum requirements. You will compare yourself with them and think “at least I pray. At least I fast in Ramadan. At least I don’t do kaba’er (major sins).”

Little do you know that by time, you will start compromising even the bare minimum that you were doing.

This is why Allah showed us the end result of those who had wrong companions and what they will say on the Day of Judgement:

“And the Day the wrongdoer will bite on his hands [in regret] he will say, “Oh, I wish I had taken with the Messenger a way.
Oh, woe to me! I wish I had not taken that one as a friend.
He led me away from the remembrance after it had come to me. And ever is Satan, to man, a deserter.” (Qur’an 25: 27- 29)

Of course we know that peer pressure has major negative effects on people and numerous studies has proven that.

But we must exert all efforts to not be among bad company in the first place and not have our children be in bad company because this is a major injustice against them.
Yes, we cannot be overprotective, but we can at least clearly explain and teach and educate ourselves and our kids about this issue so that we try our best for the sake of Allah.

“And do not pursue that of which you have no knowledge. Indeed, the hearing, the sight and the heart – about all those [one] will be questioned.” (Qur’an 17: 36)

There is a majorly significant message in this verse!

What we expose ourselves to often, will rest in our heart and will manifest in our actions.

Meaning, if you’re among company that is so accustomed to having girlfriends/boyfriends, over time even if you don’t do this, you’ll start finding this normal and even appealing.

If you’re among company that dresses in a certain improper way, over time, your modesty won’t appeal to you and you’ll desire and lean towards what your companions are doing.

If you’re among company that slanders and backbites, even if you don’t wish to be part of that, you’ll fall into it before you know it.

What you expose yourself to, will rest in your heart and will manifest in your actions sooner or later.

This is why Allah is telling us in the aforementioned verse to not follow something we don’t know how much it will influence us, because what we hear and what we see and what rests in our hearts will be matters we’re held accountable for on The Day of Judgement.

Here, we’re not only talking about human companions. We’re talking about others that you take as your companions. If you spend majority of your time on social media following certain individuals/pages on Facebook/YouTube/Instagram…etc, by time, what you see on those pages will rest in your heart and manifest in your actions.

If you follow pages making certain jokes and using certain language that you know is utterly immortal and inappropriate and impure, over time, these things will be normal and acceptable to you and you’ll even start doing them yourself.

Make sincere dua to Allah to open this door for you. This is a major door of goodness and you need to ask Him for it and seek it for your own steadfastness and uprightness.

Remember the prophet’s hadith that says there are seven groups of people whom Allah will shade under His Throne on a day when there is no shade but His. This includes ” two persons who love each other and who meet and depart from each other for the sake of Allah.”

Your righteous friends are those who love you and help you and support you for the sake of Allah. Seek them. They will intercede for you on the Day of Judgment.

Choose who you want to stand next to you under Allah’s shade on The Day of Judgment.

Choose who will look for you and take your hand to eternal Jannah.

We’re not saying you need to be disrespectful to other friends. We’re saying that you must empower yourself with righteous friends first and foremost, and when you’re strong enough, you can pull others up with you. But don’t risk being alone most of the time among those who will drag you down, because then, you won’t be able to help them or even help your own self. 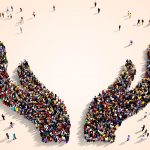 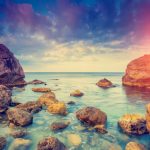