In the Name of God, Most Merciful, Most Compassionate

Jazāk Allāh Khayr/ Thank you for your question

In response to your question, kindly note that in general, any Muslim who is proficient in leading the funeral prayer could do so. The prayer will be valid and the final rites of the deceased would be considered completed.

When someone once passed away, the Prophet (peace and blessings upon him) said,

“Your brother has passed away, proceed to perform his funeral prayer”. (Tirmidhī)

Husayn ibn ʿAlī (may God be pleased with him) states,

“When the funeral is present, the imam (caliph/ muslim ruler) has the most right to lead the funeral, in contrast to others.” (Kanz Al-ʿUmmal)

Abu Ḥāzim (may God be pleased with him) says,

ʿOmar ibn Al Khaṭṭab (may God be pleased with him)  said,

“The father has greater right to lead the funeral prayer of the deceased than the husband.” (Kitāb Al-Āthār of Imam Muḥammad)

The Preferred Opinions According to the Mainstream Schools of Jurisprudence:

The following will be the most rightful to lead the funeral prayer, in order of sequence:

The Muslim ruler then the imam of the local mosque, there after the guardian and relatives of the deceased in order of closeness in relationship.

Relatives of the deceased in order of closeness and then the Muslim ruler.

The person whom the deceased bequeathed with the condition he is a note worthy pious man, there after the Muslim ruler, and then relatives in order of closeness.

The person who the deceased bequeathed then the ruler and thereafter the relatives of the deceased in order of closeness.

Proudly brought to you by Mathabah. Read more here. 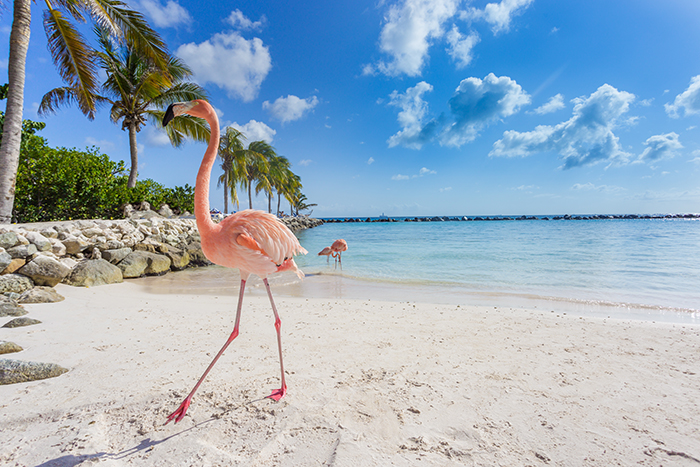 5 skills of a positive genius that Prophet Muhammad had…and that you CAN too! Part I 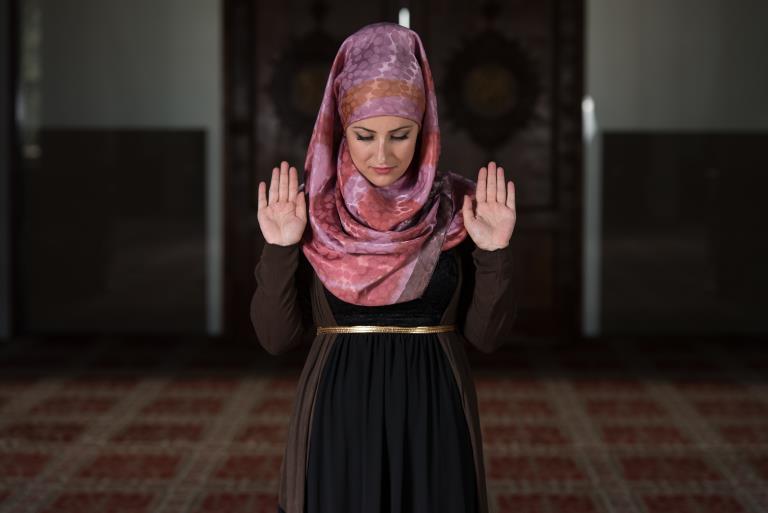 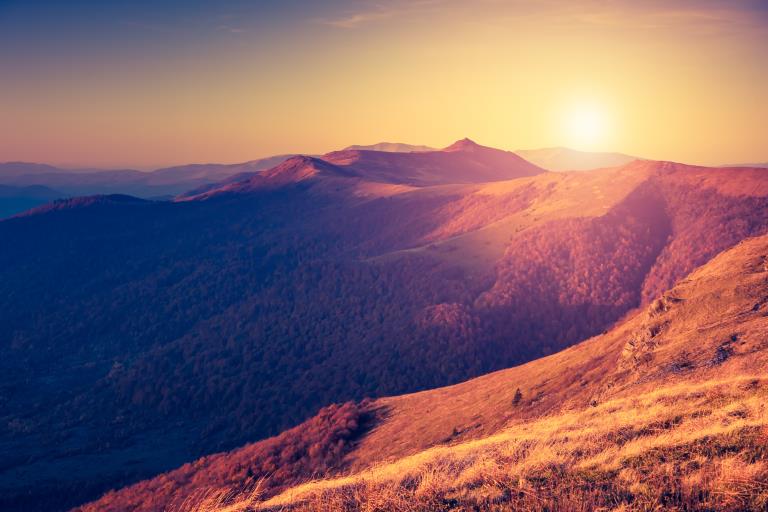