Why is the Dajjāl called Masih? 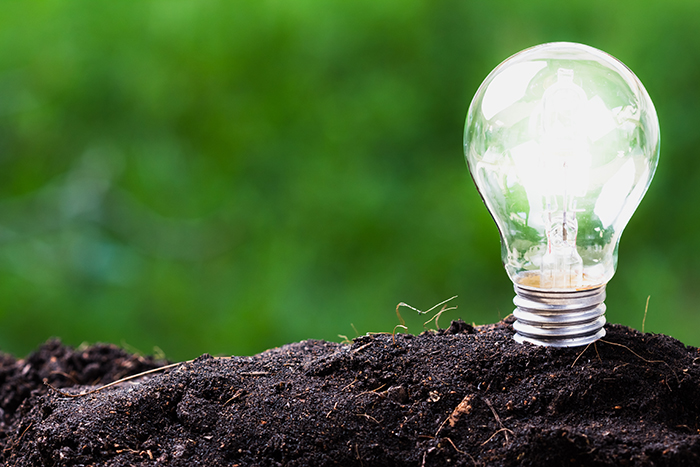 In the Name of God, Most Merciful, Most Kind.

Islamic academics have looked at the root word, ma-sa-ḥa and also its context in source texts, thus, they have mentioned various reasons why the Antichrist is titled masīḥ. Here below  are a few:

“The Antichrist is one eyed, written on his forehead kāfir (disbeliever).” (Ibn Mājah) 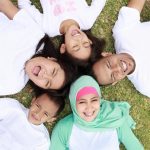 What is the Status of Adopting Children in Islam?

A Glimpse into the Noble Character of...

A Mother’s Advice to a Child Entering...

Eleven Facts on the Finality of Prophethood...