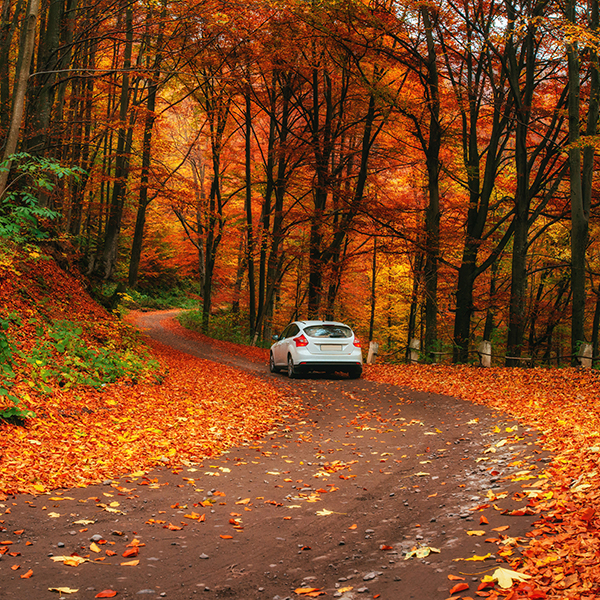 It is part of our nature as human beings to develop an attachment to those we love. From leaders to role models, to our family and friends; it’s hard to imagine a world without those dear to us. The strongest and most powerful form of this love is the love we should feel for our beloved Prophet Muhammad ﷺ (peace be upon him) who said, “None of you will have faith till he loves me more than his father, his children and all mankind.” (Bukhari) That said, keep in mind that the foundation for this love stems from our love for Allah (subhanahu wa ta`ala – exalted is He) and our obedience to Him. The Messenger ﷺ also said, “Whoever loves for Allah [swt] and hates for Allah [swt], and gives for the sake of Allah [swt], then they have completed their faith.” Our love should be characterized as love for the sake of Allah (swt) and for the pleasure of Allah (swt), Who never dies and never disappoints.

A major test of this characteristic, and how deeply it has settled into our hearts, is when there are changes in leaders or figures that garner a deep sense of admiration and trust from people. Unintentionally, and often times unknowingly, mere admiration becomes excessive and borders ‘worship.’ This is a very serious test and an important struggle that most of us face. When we tie our belief to people other than the Messenger ﷺ and the righteous that have passed before us, we run the risk of facing their inevitable demise. In the end, our faith is tied to the living and ultimately imperfect.

This is best illustrated in the incident that followed the death of the Prophet ﷺ (peace be upon him). Umar (radi Allahu `anhu) was claiming that the Prophet ﷺ had not died out of complete shock and disbelief. He was so bewildered and affected by the hysteria of losing the Prophet ﷺ that he was barely able to control himself, threatening anyone who accepted the devastating news. In the moment of Umar’s fury, Abu Bakr (ra) came to address the people. He told them, “O People! Whoever among you was worshipping Muhammad, know that Muhammad is dead, and whoever among you was worshipping Allah know that Allah is alive and will never die.” Then he recited the verse:

“Muhammad is not but a messenger. [Other] messengers have passed on before him. So if he was to die or be killed, would you turn back on your heels [to unbelief]? And he who turns back on his heels will never harm Allah at all but Allah will reward the grateful.” [Qur’an 3:144]

When the companions heard this they said that it was as if they heard the verse for the first time.

This was a great lesson for the believers at that time, and continues to be an important lesson for us today in whatever hardships we may face concerning those we love or look to as a source of hope and guidance. We must always remember that we do not worship people or positions, but that we worship Allah (swt), The Beginning, The End, and The Everlasting.

Proudly brought to you by Virtual Mosque, more Virtual Mosque can be found at http://www.virtualmosque.com/islam-studies/prophet-muhammad/worship-allah-not-people-lessons-from-islamic-leadership/ 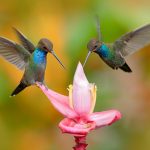 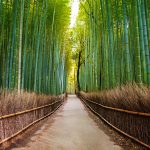