Last night, my Mum and I braved the icy wind and went to the mosque to listen to a talk by a visiting Malaysian scholar. Many people were leaving the mosque after Isha prayer as we arrived, so I half wondered if the talk had been cancelled. But there was a small group of men gathered around in the men’s hall and when they knew that a couple of women had turned up, they put the microphone on so we could hear.

Sitting in a cold mosque with faint speakers on a wild night, where the wind outside was louder than the man’s voice, it would have been easy to dismiss it all and go home, but I was suddenly overcome by one of those rare feelings of peace that wash over you, and I knew that we were in a good presence.

When he started to talk about ‘the challenges of being in a non-Muslim country,’ I thought “Here we go, he’s going to say the clichéd bit about keeping up with religion when those around you are heedless,” – but no! Instead, he spoke the words I’ve been hoping to hear a public speaker say for the longest time.

He said that the general people in these countries have inherent goodness and good morals. That their natural, God-given fitrah (innate disposition) is alive and well and they’re doing the best they know how to do in their limited dunya (worldy) paradigm. That, deep down, they know “Alastu biRabbikum (Am I not your Lord?),” “Balaa, Shahidnaa (Yes, we have testified)!”– but they don’t know how to apply it (Qur’an, 7:172). And that all they need is for Muslims in these countries to have the kind of upright character that will make them notice the beauty of Islam and turn to it, so that they can do as well for their akhirah (hereafter) as they have for their dunya (worldly life).

Hooray and alhamdulilLah (praise be to God)! Finally, a voice that speaks of love for the people of a non-Muslim country. Finally, a perspective of fairness in opportunity for all peoples to have the blessing of eternal success. So refreshing, after hearing that same old guarded, introspective ‘protect yourself from the kafirs (disbelievers)’ mentality. Finally, a perspective that truly reflects the Prophetic perspective of the whole world being part of his ministry and in that sense, being also part of his ummah (global community).

He spoke about Muslims proclaiming Islam one minute and in the next wracking their brains about how much profit they can squeeze out of their customers, rather than thinking of their careers as a positive contribution to society and as a khidma (service) to humanity. “If you’re going to be a chef,” he said, “Be the best and most upright chef you can be.” Replace your secular thinking with the mindset of iman (faith). Then, and only then, will Allah turn to you as a community and change your situations. 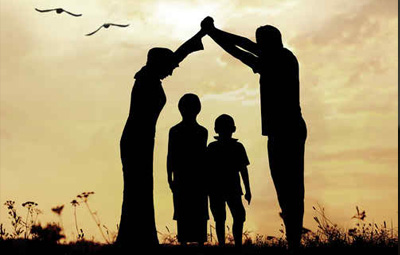 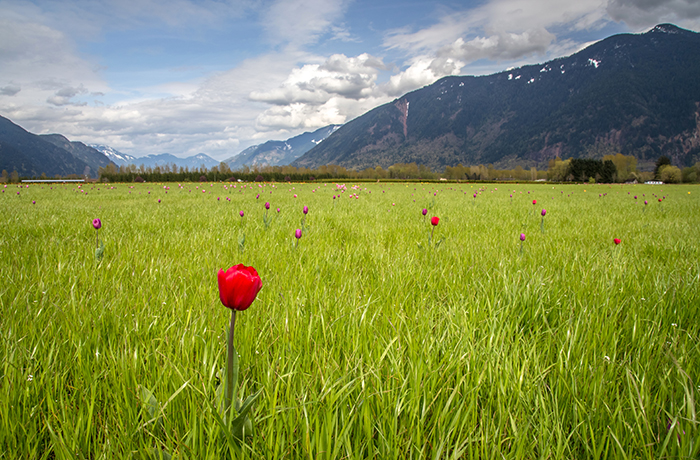 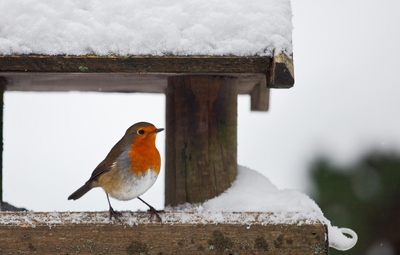 How to Deal with Emotional Challenges and Hardships