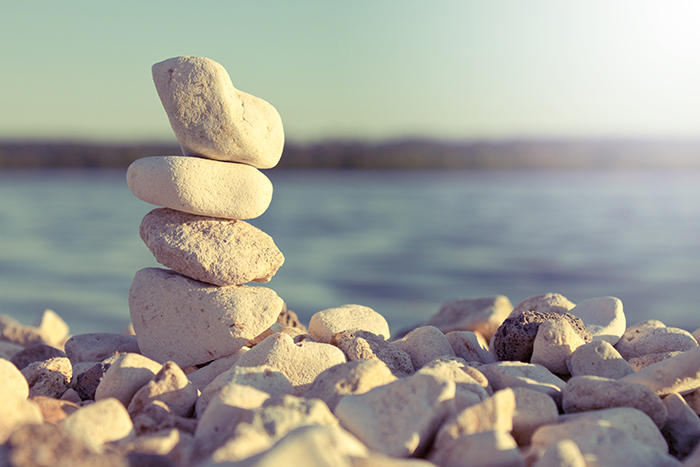 After what duration of pregnancy is it not permissible to abort the foetus? My wife deliberately aborted the conception as soon as her pregnancy was confirmed as she was not ready for another baby. She believed that as long as it is done within 40 days of conceiving it is acceptable. Is this wrong?

In general circumstances, abortion is not permissible since abortion constitutes murder.

Aborting a foetus due to fear of poverty or child spacing reasons etc. is not permissible.

The Qur’an summons its readers, “And do not kill your children out of fear of poverty; We shall provide for them and for you. Truly, the killing of them is a great sin”. (Qur’an 17:31)

• Rape and incest
• Proven abnormalities or dangers for either the baby or the mother (attested by an experienced medical expert), e.g. anencephaly (no brain), downs syndrome, trisomy, congenital rubella health etc.

“Verily the creation of each one of you is brought together in his mother’s belly for forty days in the form of a seed, then he is a clot of blood for a like period, then an angel is sent to him who blows the breath of life into him…” (Bukhari and Muslim) 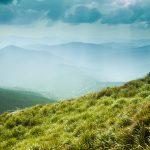 Isra’ wal Meraj – Did Prophet Muhammad PBUH see Allah with his Own Eyes? 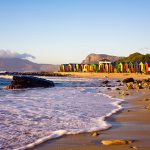 What is the Ruling on Sending Prayers...