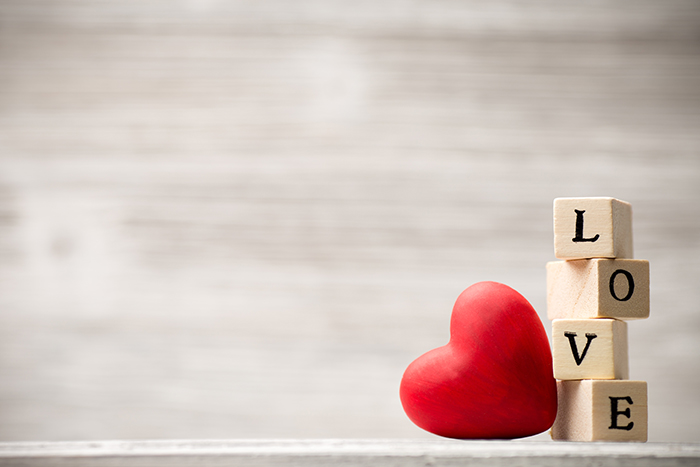 Is it mandatory for a Muslim woman to change her surname to her husband’s name after marriage in Islam? Is it wrong to continue using her father’s family name?

Jazakumullahu Khayran/ Thank you for your question.

There is no explicit evidence in the Qur’an or Hadith, neither commanding nor prohibiting taking the husband’s name after marriage.

It is up to the wife if she would like to take the husband’s name or not. She cannot be compelled to do so. It must be noted that the surname change, in the case of a woman who marries, should only be for identification purposes.

It is prohibited in Islam to use a name to falsely prove blood linage and or biological relationship.

“Anyone who knowingly attributes themselves to someone other than their father is guilty of disbelief. Whoever claims to belong to a people who have nothing to do with them (in blood linage), let them take their place in the fire.” (Bukhari) 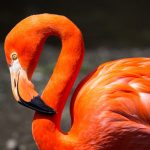 Today’s Beautiful Hadith is about Being Merciful

Is Marital Rape Allowed in Islam?

Want Your Marriage to Last? Get Premarital...