Question:  Assalam Alaykum, does the love of the Prophet Muhammad (SAW), and therefore following all his teachings, elevate one’s status to the highest level of al-Firdaus, just below Al-Waseela? As it is narrated in the hadith, “Among those who love me the most would be the ones coming after me, they would have sold their lives and family just to see me.”  May Allah grant you His Countenance.

Thank you for writing to us.

There is no doubt that loving Allah’s Messenger (Allah bless him and give him peace) is one of the most important actions of the heart. Many ahadith refer to the reward of the one who loves him. Perhaps the greatest reward is the one you allude to, namely that, as the Prophet (Allah bless him and give him peace) told us, a man will be with the one whom he loves.

However, this does not mean that the one who will be with Allah’s Messenger will necessarily be in the highest of Jannah in al-Firdaws.  Ibn Hajar stated in Fath al-Bari that the Prophet’s words, “You will be with those whom you love” mean that you will be in their company. In his view, one may be in their company by gathering with them at times, not necessarily all the time. For example, everyone who loves Allah’s Messenger will enter paradise, so they will be with him in Paradise, although their levels in Paradise may differ. [Fath al-Bari]

In his commentary on Muslim, Imam al-Nawawi stated that being with Allah’s Messenger does not necessarily mean being with him in the same level of paradise or being given the same reward as he is given. [Sharh Sahih Muslim]

Accordingly, those who love Allah’s Messenger will be with him by gathering with him, spending time in his company, having the honor of seeing his splendid face and the wonderful light emanating from his most beautiful body and face, kissing his hand or his forehead, and seeing his smile.

However, they will not necessarily be in the highest level of Jannah, particularly as the highest level of Jannah is al-Wasilah, as you mention in your question. Abu Sa‘id al-Khudri said, in a hadith transmitted by Imam Ahmad, that the Prophet (Allah bless him and give him peace) said, “Al-Wasilah is a level in Paradise with Allah above which there is no level, so ask Allah to grant me al-Wasilah”.

In another narration transmitted by Imam al-Tirmidhi from Abu Hurayra, he said that the Messenger of Allah said, “Ask Allah to grant me al-Wasilah”. They said, “O Messenger of Allah, what is al-Wasilah?” He said, “The highest level in Jannah. Know that only one man will attain this level, and I desire to be that man.”

Today’s Beautiful Hadith is about Different Gates of Paradise 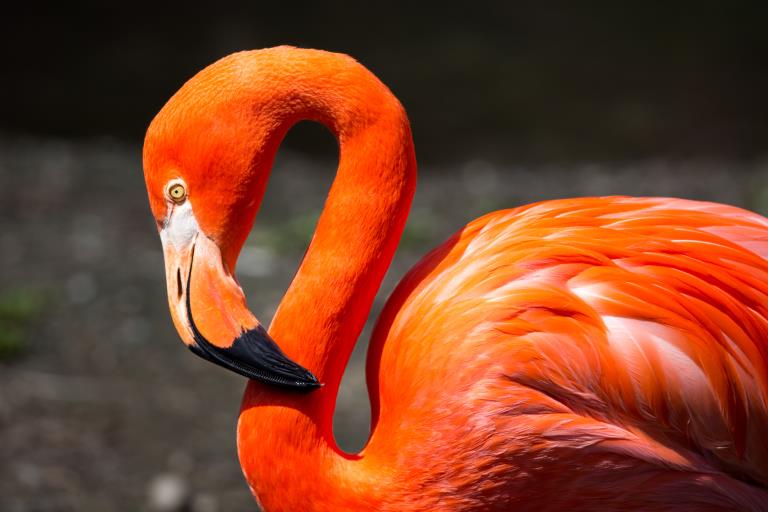