Question: I understand that turning away someone based on race is not part of our religion. What if however, the basis is not because of the race in particular but because of the cultural differences that come with both?
Parents will find it difficult to communicate due to the barriers, henceforth they would want to turn down the marriage proposal.

It is perfectly fine to take into account some of the considerations you mention.

Considerations When Choosing a Spouse

Religion is certainly given priority when deciding whether to marry someone as indicated by the prophetic statement, “A woman may be married for four reasons: for her wealth, for her status, for her beauty, or for her religion, so marry one who is religious.” [Bukhari, Muslim]

However, this does not mean that other factors should not be taken into account. Thus, for example, the Prophet (Allah bless him and grant him peace) advised one of his companions to actually see the woman he wished to marry as it would assist him in deciding whether he should go ahead with the marriage and potentially increase his inclination towards the person in consideration.

Likewise, when Jabir ibn `Abd Allah married an older woman who had been previously married, the Prophet (Allah bless him) inquired as to why he did not marry a younger woman who had not been previously married. Jabir responded that since his father had left behind a number of daughters, he wished to bring someone into the household who could look after them and teach them proper manners. [Bukhari, Muslim]

In another example, the Prophet (Allah bless him and grant him peace) advised Fatima bint Qays against marrying Abu Jahm and Mu`awiya ibn Abi Sufyan due to the fact that the former was constantly traveling while the latter was poor. [Bukhari, Muslim]

Further, `Umar ibn al-Khattab is said to have advised people against marrying their daughters to men who were significantly older than them, and he himself married Umm Kulthum, the daughter of `Ali and Fatima, because of her lofty lineage. [Abd al-Razzaq, Musannaf; al-Nasa’i, Sunan]

In all of these examples, we see considerations being given to a number of aspects, such as attractiveness, age, lineage, and the family circumstances of the involved parties. Similarly, considerations of cultural compatibility may be important to take into account when making such a decision.

Since marriage is a serious undertaking, it is important that an individual be circumspect in one’s selection, and this naturally requires taking into account a myriad number of factors that complement the religiosity of the person being considered.

Finally, it needs to be stated that interracial marriages are perfectly permissible and one needs to steer clear from perspectives that are governed by racist attitudes and/or stereotypical viewpoints.

While family members may think they are acting in the best interest of their children, there are many cases in which the refusal of parents is based on incorrect presumptions and understandings that stem from their own, distinct experiences and contexts that their children may not necessarily share.

In such cases, if someone does believe they have genuinely found someone suitable for marriage, whether from a different race/culture or not, and their parents still prove to be difficult, they should try to convince them with wisdom and tact, and take all appropriate means to make them see the merits of the decision.

Parents certainly have a right to be concerned about the future of their children, but since it is not the parents entering into the marriage, children also need to make sure they are not being forced into decisions that will adversely effect them in the future. 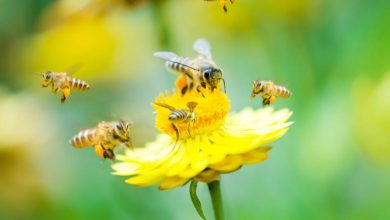 Rare Moments: Confessions of a Mother with a Special Needs Child

What Is the Expiation for Praying Voluntary Prayers During a Disliked Time?

Can a Woman Observe another Woman’s Nudity for Hair Removal? 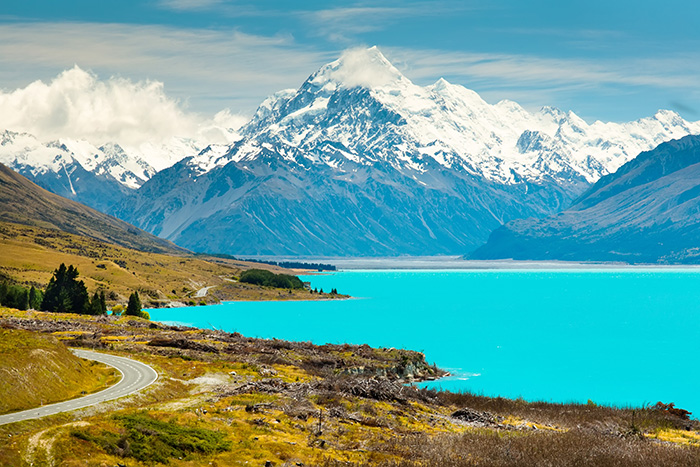