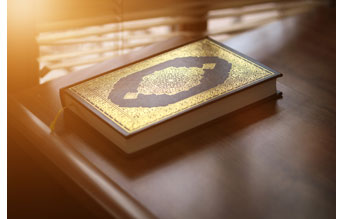 Is it permissible for Muslim men and women to attend birthday/anniversary party or buy a gift for the occasion, especially if it is for a family member?

In general, there is no virtue in engaging in such celebrations nor is there any sin if such events are not celebrated.
In some of these celebrations, there is imitation to the actions and beliefs of disbelievers, which is detrimental to one’s religion.

Celebrating birthdays and or anniversaries may be allowed if the following conditions are strictly taken into consideration:

The following concept is referenced to Fatawa Raḥīmiyyah, ‘If one takes this occasion as an opportunity to thank Allāh Almighty and express gratitude for being blessed with another year in one’s life then there is nothing wrong with that’. 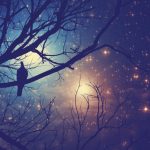 My fiance is pushing me to be...

Is there forgiveness for Zina

Can I make dua that Allah marries...

Can I smoke Marijuana? Is it allowed...

How to deal with a quarrelsome partner?

How do I repent from gossiping about...