And it is He who sends down rain from the sky, and We produce thereby the growth of all things. We produce from it greenery from which We produce grains arranged in layers. And from the palm trees – of its emerging fruit are clusters hanging low. And [We produce] gardens of grapevines and olives and pomegranates, similar yet varied. Look at [each of] its fruit when it yields and [at] its ripening. Indeed in that are signs for a people who believe.
Surat Al-An’am 6:99

And We had certainly brought them a Book which We detailed by knowledge – as guidance and mercy to a people who believe.
Surat Al-A’raf 7:52

And when Joseph reached maturity, We gave him judgment and knowledge. And thus We reward the doers of good.
Surat Yusuf 12:22

And they ask you, [O Muhammad], about the soul. Say, “The soul is of the affair of my Lord. And mankind have not been given of knowledge except a little.”
Surat Al-Isra 17:85

So high [above all] is Allah , the Sovereign, the Truth. And, [O Muhammad], do not hasten with [recitation of] the Qur’an before its revelation is completed to you, and say, “My Lord, increase me in knowledge.”
Surat Taha 20:114

And to Lot We gave judgment and knowledge, and We saved him from the city that was committing wicked deeds. Indeed, they were a people of evil, defiantly disobedient.
Surat Al-Anbya 21:74

And We had certainly given to David and Solomon knowledge, and they said, “Praise [is due] to Allah , who has favored us over many of His believing servants.”
Surat An-Naml 27:15

But those who had been given knowledge said, “Woe to you! The reward of Allah is better for he who believes and does righteousness. And none are granted it except the patient.”
Surat Al-Qasas 28:80

Say, [O Muhammad], “Travel through the land and observe how He began creation. Then Allah will produce the final creation. Indeed Allah , over all things, is competent.”
Surat Al-Ankabut 29:20

And among them, [O Muhammad], are those who listen to you, until when they depart from you, they say to those who were given knowledge, “What has he said just now?” Those are the ones of whom Allah has sealed over their hearts and who have followed their [own] desires.
Surat Muhammad 47:16

Recite in the name of your Lord who created – Created man from a clinging substance. Recite, and your Lord is the most Generous – Who taught by the pen – Taught man that which he knew not.
Surat Al-Alaq 96:1-5 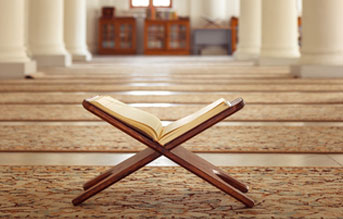 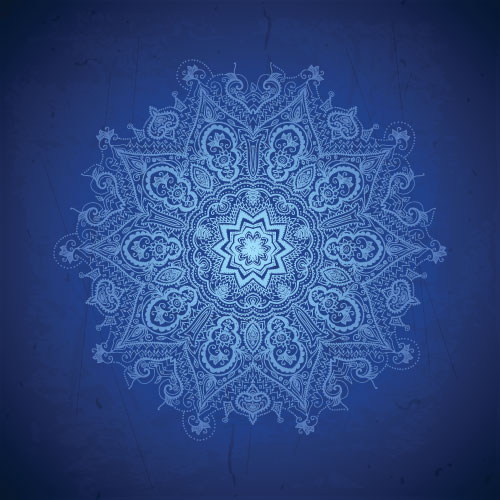 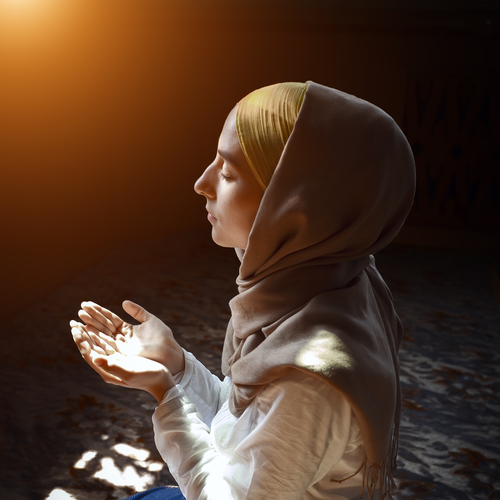