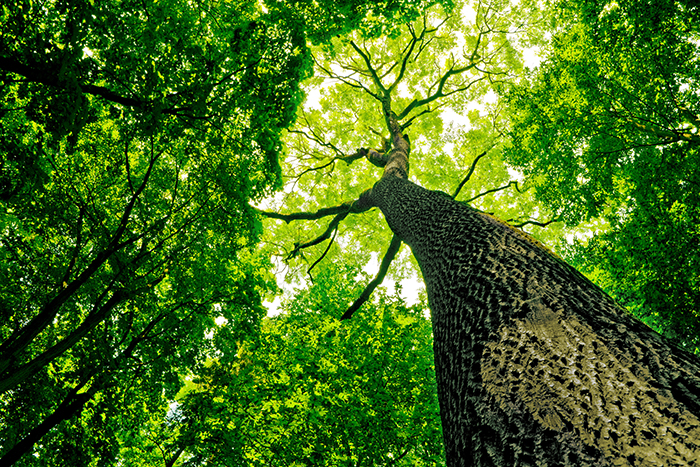 What are the virtues of Sūrah Yāsīn?

In the Name of God, Most Kind, Most Merciful

Thank you/ Jazāk Allāh Khayr for contacting Mathābah with your question.

There are countless virtues for reciting, studying and practicing the lessons of Sūrah Yāsīn (Qurʾānic chapter 36).

Some are mentioned below:

“Everything has a heart and the heart of the Qurʾān is Yāsīn. The Almighty will record anyone who recites Yāsīn as having recited the Qurʾān ten times.” – (Tirmidī, Dārimī)

“Anyone who recites Yāsīn at the beginning of the day, their needs will be fulfilled.” – (Dārimī)

“Indeed in the Noble Qurʾān there is a chapter, reading it will be a means of intercession and it will result in forgiveness for its listener. Listen carefully, it is the chapter, Yāsīn.”

It must be noted that some of the narrations reported on the virtues of Sūrah Yāsīn are considered less authentic. However, ḥadīth scholars such as Imam Ḥākim have graded a number of related reports as ‘ṣaḥīḥ al-isnād’, meaning, “authentic in the chain of narrators.” – (See: Al-Mattaj Al-Rābiḥ)

According to Imam Ibn Ḥajar, practice upon the implications of weak narrations can be applied however legislation cannot be formed from such narrations. 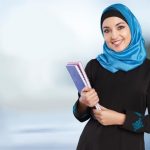 Today’s Hadith is about Heeding the Guidance

Why is it Recommended to Fast on...

Can I smoke Marijuana? Is it allowed...

Abortion due to financial situation – haram...