Question: How many are the conditions of repentance?

Repentance is immediately obligatory from every sin, major or minor. Allah Most High says, “Turn to Allah in repentance all together, O believers, so that you may be successful.” (Sura al-Nur 24:31)

(2) having remorse over having committed the sin, and

(3) firmly resolving never to return to the sin.

If the sin relates to the right of another human being, then, additionally, (4) that right must be returned. But some note that this point is actually a separate duty (wajib) outside of the act of repentance for the initial wrongdoing — the correcting of which, may or may not affect the acceptability of your repentance. If distinct, what this means is that withholding the right would become another, separate sin.

Moreover, the scholars explain that there are also a few other conditions which apply to repentance, including doing so:

(5) before the sun rises from the west,

(6) before one’s soul begins exiting the body, and

(7) sincerely, such as out of fear of His wrath and punishment, and not for any worldly reason.

Although there are a number of traditions (ahadith) which speak of the slate of the person who performs an accepted hajj or becomes Muslim being wiped clean from sin, such narrations do not relate to actual rights which need to be fulfilled and lifted from one’s dues. Accordingly, debts owed to others, for example, need to be repaid and prayers and fasts that were omitted (by the Muslim) need to be made up. What is wiped away is the original sin and not the duty to subsequently correct the wrong?

In a beautiful tradition (hadith) of the Beloved Prophet (Allah bless him and give him peace), he informed us that, “The one who repents from sin is like the one who has no sin.” (Ibn Majah) And in one of the Aphorisms (al-Hikam) of Ibn ‘Ata Illah al-Sakandari (may Allah sanctify his secret), he says, “There is no grave sin when you faced by His Eternal Grace.” But the basis is to be balanced, between fearing for the acceptance of one’s repentance and hopeful in the mercy of the Ever-Merciful.

And Allah Most High knows best. 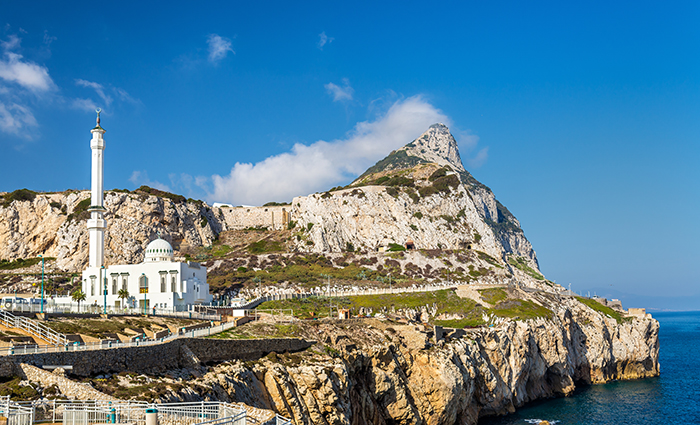 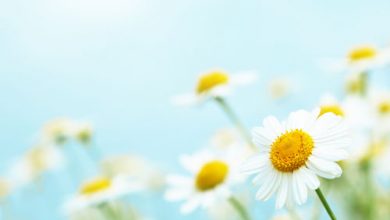 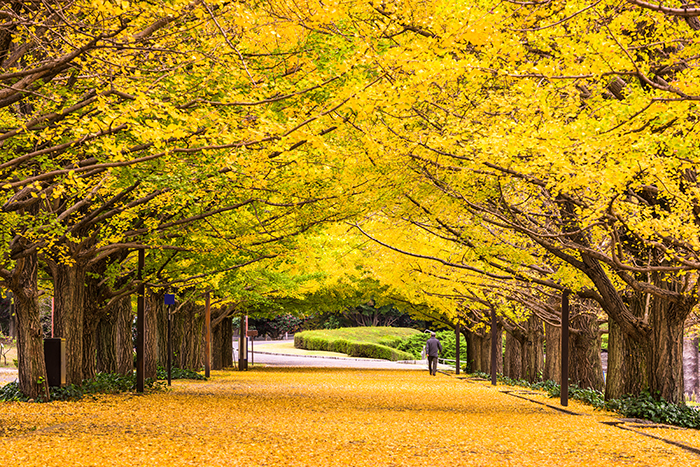