The names of the Islamic months are rooted in certain events that took place in them. Ramadan is named after Ramda; Ramda are stones heated by the sun during summer. Shawal is derived from the lifting (Ar. shayl) of a camel’s tail to ward off flies (because of the extreme heat). Dhul Q`adah is named such because it was the first sacred month that prohibited fighting. Thus, people sat (refrained from fighting) during that time. Dhu al-Hijja is named such because the Hajj coincides with it. Muharram takes its name because fighting is prohibited during it. Safar takes its name from sifir, which means to be empty, because the trails that the Arabs used for travel and business were empty because the sacred months had ended and fighting returned. Rab`i al-Awal and Rab`i al-Thani took their names from rab`i al-‘ashab (dense grass) because it grew during these two months. Jumad al-Ula and Jumad al-Thani took their names from jumad al-ma (Eng. ice), because these two months occurred while it was cold. Rajab is coined as such because it is a sacred month. Sha`ban is taken from a word which means to split and divide. It took its name because the Arabs would return to fighting upon its onset and divide themselves.

Proudly brought to you by Virtual Mosque, more Virtual Mosque can be found at
http://www.virtualmosque.com/ummah/community/more-than-days-the-history-of-islamic-months/ 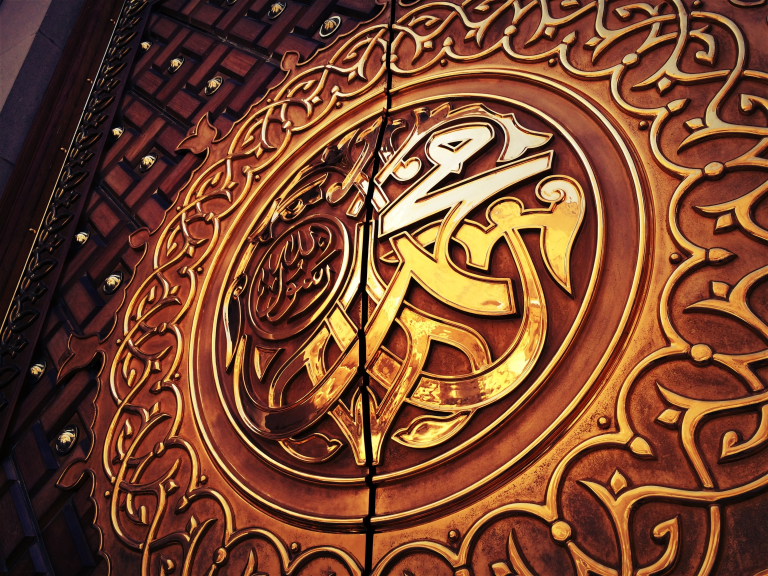 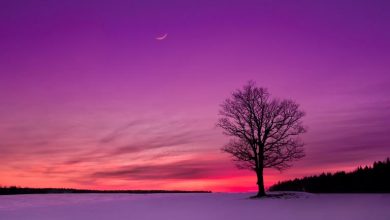 Forgiveness from Allah – What is the best Way to ask for it?

How to attain presence of heart in prayer

How do I deal with a non-practicing spouse?