My name is Melek and this is how I accepted Islam 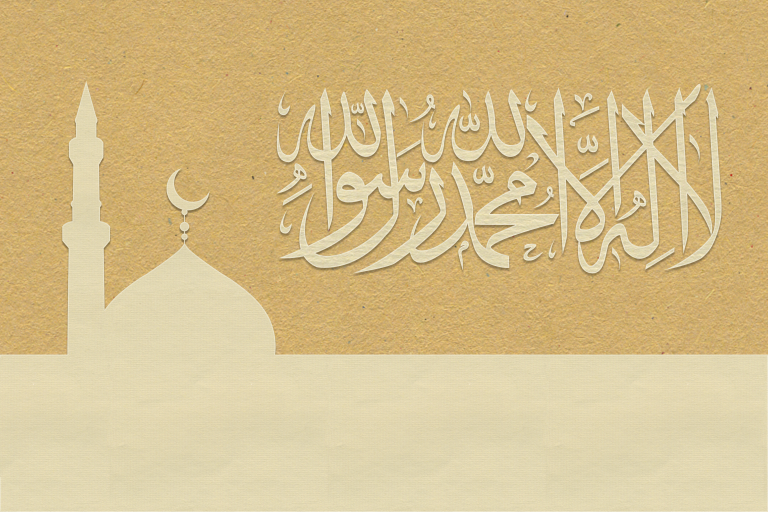 My name is Melek and I’m from Florida, USA. My journey to Islam began when I was 14 years old. My parents had purchased a new laptop for me to help me with my school work. One day, I was playing an online game and I then met my very special friend, Mohamed. A few days later, Mohamed sent me a video of a Qur’an recitation. Despite the fact that I had no knowledge of Islam at the time, but I thought the video was so beautiful.

Weeks later, I watched a film called Marigold with Salman Khan. In his bio, it said that he was a Muslim. I was curious and began researching about what it meant to be a Muslim.

Once I started learning about Islam, I couldn’t stop!

I read many articles and watched Youtube channels about Islam. I also found a website to read the Qur’an and Hadiths (quran.com). The more I read, the more I loved it.

I wanted to perfectly learn about Islam and choose the perfect day to convert. I decided to wait for New Year’s Day so that I would have more time to study about Islam, and also because I thought it would be a great way to start the New Year.

After this, I learned that many converts change their name (it is not an obligation though. Some choose to do that). My previous name was Melba. I was named after my great aunt. She was kidnapped as a child, and after returning to her biological family, she committed suicide out of disbelief and sadness. My great grandmother was hurt by this, and later became very ill close to my birth date. My mother wanted to name me Angèl, but decided to name me Melba in respect and memory of my aunt. While choosing my new name, I wanted to find something that had a good meaning and is also similar to my original name to show respect for my family. When I found the name Melek (angel in Arabic) I knew it was perfect because it meant angel, kept the Mel, and had five letters like Melba.

Now, I’m an 18 year old student and my life as a Muslim has positively affected me on every level; I’m thankful for this every day.

May Allah always be with us all! 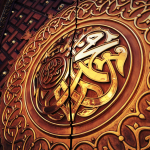 The Daily Routine of Prophet Muhammad [peace be upon him] 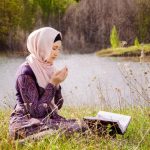 Today’s Beautiful Hadith is about Superiority