Salat (Prayer) – Punishment for missing even one fardh salah 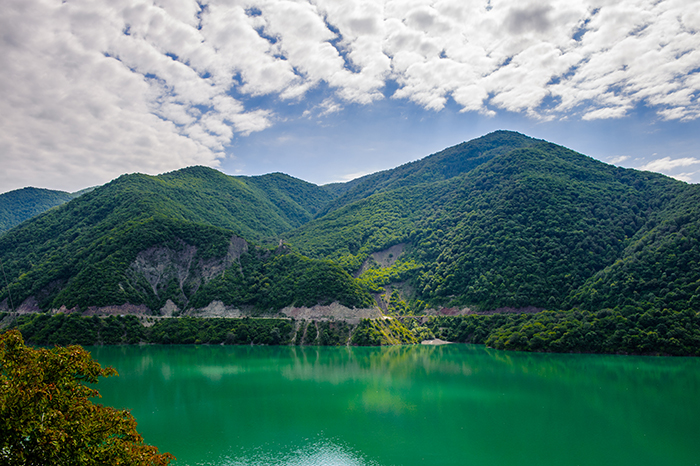 What is the punishment from Allah for missing one salah?

Fardh ṣalāh (mandatory ritual prayer) is a pillar of Islam. It is a distinctive feature between a believer and non believer. (See Ṣaḥīḥ Muslim)

Abandoning fardh ṣalāh or being lazy about them is a destructive sin which is an act close to disbelief. Missing mandatory prayers leads to a decrease and or difficulty in acquiring sustenance, a bad death, and punishment in the hereafter.

“As for the one who turns away from My remembrance, they shall have a straitened life, and We shall raise them sightless on the Day of Judgment.” (Quran 20:124)

It must be noted that Almighty Allāh is ever forgiving and merciful. If one repents and resumes praying, Allāh will certainly forgive In-shā Allāh. 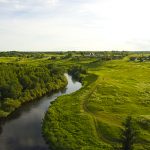 Reading quran and its transliteration online without wudu 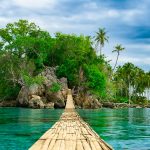 If a boy and girl love each other, What should they do?

What are the 10 Nights Mentioned in...

Defining Faith [Imān], Does it Increase and...

Reading quran and its transliteration online without...

Is it permissible to attend birthday or...