Those who disobeyed, principally from the elite in society and who preferred to utilise their intellect and to argue with Talut than to obey Allah, suddenly found themselves weak and fatigued. They were discouraged and claimed that they were powerless to face Jalut and his men. Therefore, as in the past, the majority of Bani Israel broke their covenant with Allah.

But when fighting was ordered for them, they turned away, all except a few of them. And Allah is All-Aware of the Zalimun (polytheists and wrong-doers). (Qur’an 2:246)

On the other hand, those who were steadfast in their obedience and trust in Allah continued with the journey and participated in the battle.

So when he had crossed it (the river), he and those who believed with him, they said: “We have no power this day against Jalut (Goliath) and his hosts.” But those who knew with certainty that they were to meet their Lord, said: “How often a small group overcame a mighty host by Allah’s Leave?” And Allah is with As-Sabirin (the patient ones, etc.). (Qur’an 2:249)

According to some reports, by the time they crossed the river, Talut’s men were reduced to 313 in number, which was the same number as the army of Prophet Muhammad SAW in the Battle of Badr. These men were powerful because they trusted in Allah, and obeyed Him totally with full sincerity. They knew that even though they were pitiful in numbers, they had Allah’s Might on their side.

The two armies confronted each other. Talut’s army was barely equipped and vastly outnumbered by Jalut’s soldiers who were also superior in physical stature, weaponry and experience. The odds against Talut’s army were overwhelming – at best, 313 civilians against a quarter of a million soldiers! However, the believers neither panicked nor despaired. Instead, they called upon Allah for His help.

And when they advanced to meet Jalut (Goliath) and his forces, they invoked: “Our Lord! Pour forth on us patience and make us victorious over the disbelieving people.” (Qur’an 2:250)

Before the battle commenced, Jalut arrogantly asked to challenge the best warrior from Talut’s army. Talut, upon consultation with his people, decided on a very young man, whose name was Dawud (Daud or David) AS. Dawud AS was renowned for his constant state of zikr, or remembrance of Allah and was selected primarily for his piety and closeness to Allah.

Dawud AS was extremely skillful with the sling. He took aim, and the stone sailed through the air, and, by the will of Allah, met its mark. According to some reports, the stone decapitated Jalut. The battle commenced, but it was swift and decisive. Without their leader, the forces of Jalut were soundly defeated, and the men of Talut triumphed.

So they routed them by Allah’s Leave and Dawud (David) killed Jalut (Goliath), and Allah gave him [Dawud (David)] the kingdom [after the death of Talut (Saul) and Samuel] and Al-Hikmah (Prophethood), and taught him of that which He willed. (Qur’an 2:251)

Allah SWT can humiliate a nation when its people have become stingy and so engulfed by their material needs that they stop caring for the poor and the needy, and neglect both their adherence to the message and responsibility to spread it. This can happen to anyone who disregards the message and is immersed in materialistic pursuits, individually, collectively or as a nation.

Say: “He has power to send torment on you from above or from under your feet, or to cover you with confusion in party strife, and make you to taste the violence of one another.” See how variously We explain the Ayat (proofs, evidences, lessons, signs, revelations, etc.), so that they may understand. (Qur’an 6:65)

Here, Allah SWT had chosen a modest man of insignificant social standing to teach Bani Israel a lesson. Quality beloved to Allah is unrelated to financial means, or the status of name, family or tribe. This is illustrated by how a very young man, with a modest and unequipped army, with only a sip of water as sustenance, could defeat a vast and heavily equipped army.

This feat was impossible if one were to count the odds. However, Allah SWT has a lesson for us. It is not the quantity of water, equipment or numbers, nor rank in society, that grants strength. Rather, it depends on the will and support of Allah. Those who have faith in Him can obtain victory against all the odds. All that is required is faith, trust, reliance and obedience to God, and in return He promises victory, and to change the condition regardless of the opposition.

This elementary message is much needed, individually, as a family and as a nation. The message is, not to simply look at the condition, the opposition or the situation. If you are a believer, look at Who is with you and the ultimate unlimited power and ability if He wants to support you. If Allah wants to grant you victory, nobody can defeat you, and if Allah wants to defeat you, nobody can give you victory.

Qur’anic stories are not tales to be read for entertainment, but lessons to us for every occassion and situation. Our condition today is insular and individualistic, with most of us immersed in family dramas, material lives and endless worries about the future. Such is our condition today, rife with confusion, division, indulgence in material life and conflict. We have drifted far away from the message. Whereas if we follow the news, the sad state of ourummah is apparent.

In this story, we cannot be busy trying to fix outside if we are corrupted on the inside. Rather, if we fix ourselves on the inside, Allah will fix the external circumstances for us. If we try to fix the outside, without changing inside, humiliation and defeat will be the ultimate consequence. 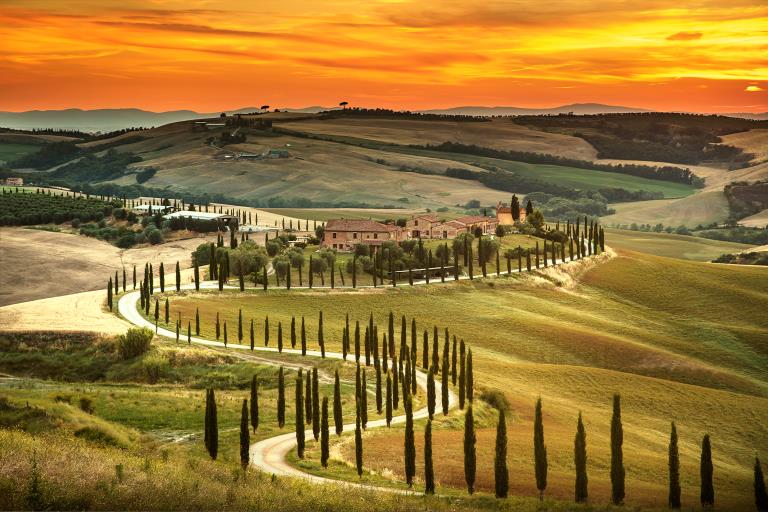 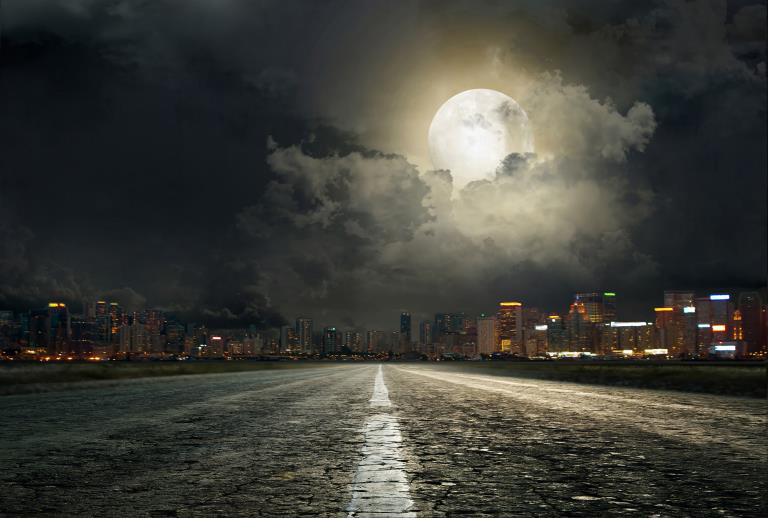 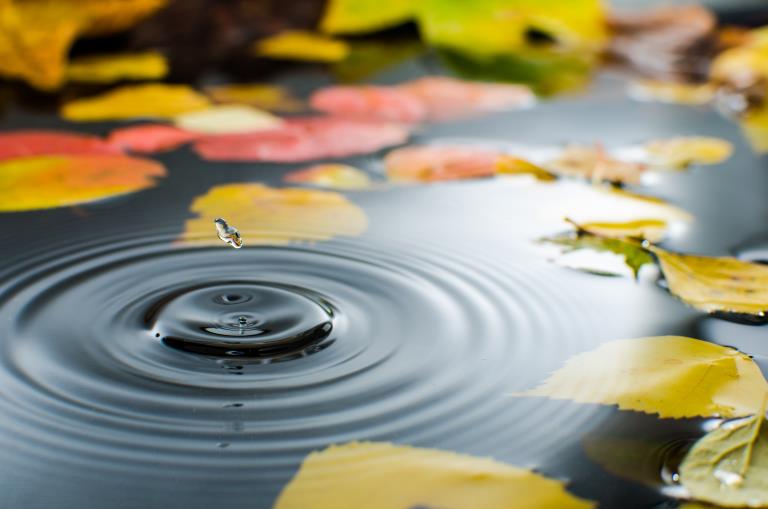 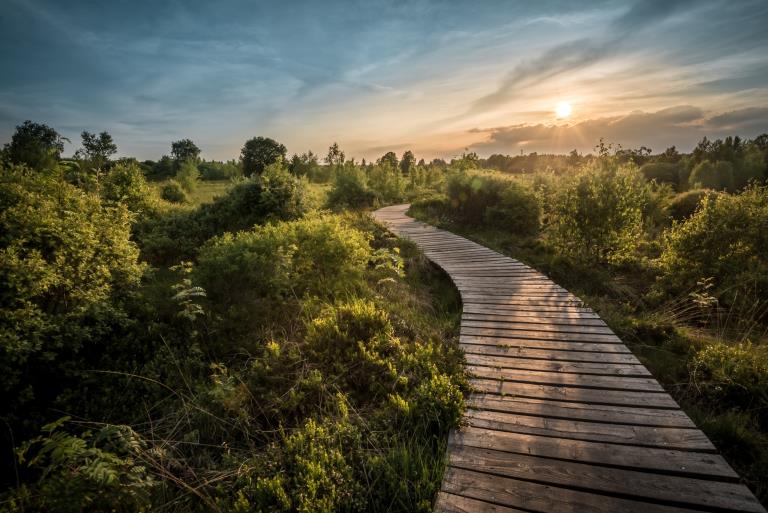